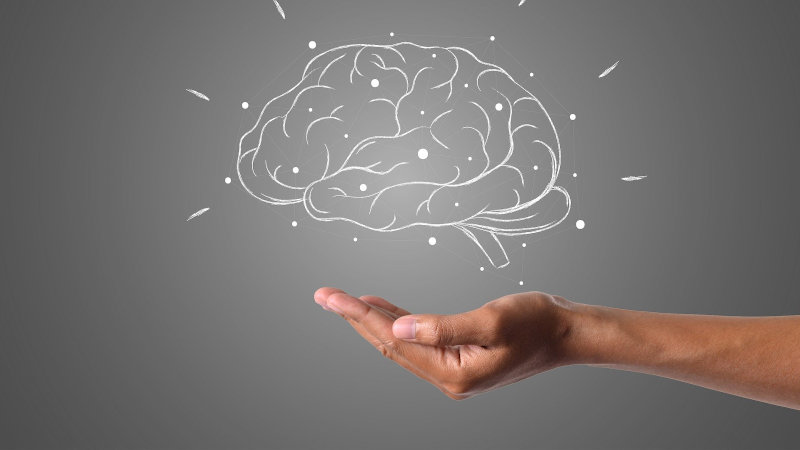 In a double-blinded randomised placebo-controlled trial published in the journal of Nutritional Neuroscience the supplementation of CurQfen-curcumin (Curcumin-Fenugreek complex) on healthy subjects was found to positively modulate α waves, β waves, α/β ratio and improved audio-visual reaction time as compared to unformulated standard curcumin 95%, which did not produce significant effects.

“We were surprised to see the results of the 30-day clinical trial when the software-assisted analysis of the Electroencephalogram (EEG) data was completed, since this is the very first time the effect of curcumin on brain waves was investigated as a proof of its blood brain barrier (BBB) permeability and brain bioavailability”; said the researchers. The study was done at M/S Aman Hospital and Research Centre, Gujarat, India in collaboration with the researchers from School of Pharmacy Mahatma Gandhi University, Kottayam, India, Akay R&D center, Cochin, India and Life Extension Inc. USA.

Though a number of bioavailable formulations of curcumin are available in the market as nutraceuticals for brain health, Akay says, systematic information about their BBB permeability, brain pharmacokinetics and brain bioavailability is limited.

“That is why the current study has been initiated with CurQfen, since metabolomics research on animal models employing multiple levels of mass spectrometry could demonstrate its BBB-permeability and brain pharmacokinetics earlier,” said Dr Krishnakumar, the Chief Research Officer at Akay.

An EEG is a real time graphical representation of the brain waves as a summation of spontaneously generated electrical potentials of the brain. Brain waves are typically classified into four types: θ, α, β and γ waves, based on their frequency range. The α-waves have been shown to be originated within the cortex, occipital lobe and thalamic regions of the brain and are correlated with working memory, cognition, relaxation and the sensation of pain or other discomforts, Akay says.

“It has already been demonstrated that the α- and β-waves may be generated by the cholinergic modulation of the prefrontal cortex, thalamus and hippocampus. The interaction of curcumin with the cholinergic system and its influence on cognition has also been reported. So, the observed improvement in both α- and β-waves by CurQfen may be attributed to its improved BBB-permeability and cholinergic effect. Yet another valuable information that can be deducted from EEG is ‘α/β’ ratio, which is an indicator to observe the evolution of fatigue/tiredness over time. Theoretically, an increase in fatigue results in increased α/β ratio and vice versa. The observation that the ‘α/β’ ratio was significantly reduced in the CurQfen-supplemented group compared to UC and placebo indicating the positive role of CurQfen- curcumin against stress and fatigue.” explained the researchers.

“The results also support the use of highly bioavailable and anti-inflammatory formulations of curcumin to control the cytokine storm in this COVID-19 pandemic scenario” added the Chief Marketing Officer at Akay USA, Emmanel Nambusseril.