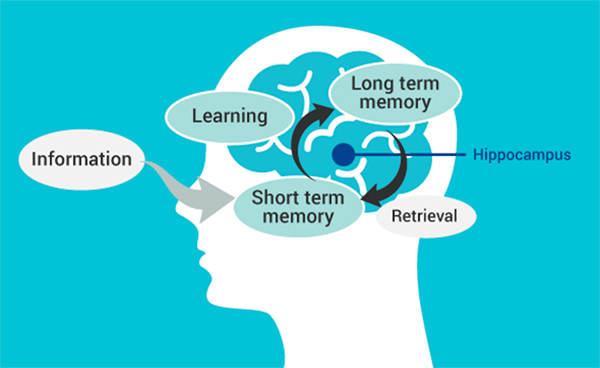 Memophenol, the clinically-proven innovative patented solution to prevent the age related cognitive decline on seniors, is confirmed to act as a booster of cognitive performances.

Its effectiveness on students has been evaluated by Activ’Inside in a new consumer study.

Research shows that 20% of students use “smart nootropic drugs” as cognitive boosters, such as Modafinil or Methylphenidate used in pharmaceutical drugs, which may have potential long-term side effects.1

Activ’Inside conducted a consumer study on 50 French graduated students, from 18 to 25 years old (mean age 23.1), coming from several Bordeaux universities. 70% were already satisfied with their cognitive performances however were looking for booster cognitive effects.

The students took 2 capsules of 300 mg of Memophenol per day, for 1 month. Cognitive booster effect was measured on intellectual performances, learning, memory and concentration at day 15 and 30 of taking Memophenol.

The study showed within 15 days Memophenol supplementation induces booster effects on 3 out of 5 students usually satisfied by their cognitive performance. This effect was also shown to persist with time. At the end of the study, 3 out of 4 students said they would recommend the product.

“Thanks to this new study, Activ’Inside confirms that Memophenol represents a new safe and natural memory booster for students” adds Benoit.

The millennial generation accounts for 27% of the global population, representing approximately 2 billion people. The global brain health supplement market was valued at $2.3 billion in 2015, and is expected to reach $11.6 billion by 2024.