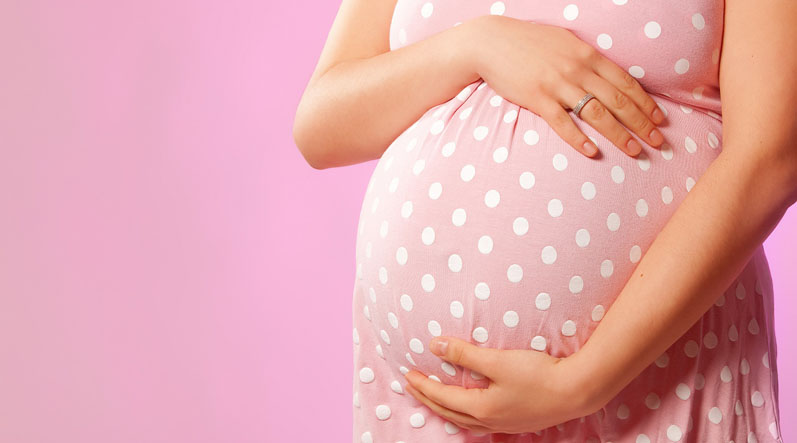 This study, conducted at the University of Colorado Anschutz Medical Campus and published in the Journal of Psychiatric Research, is an analysis of a subset of data from previous research examining maternal infections: those who had respiratory infections, specifically.

A long body of research suggests that external insults to foetal brain development, including viruses, may lead to increased risk of mental disturbance in adulthood. Choline appears to protect the brain from such insults and this new analysis suggests that the findings extend to respiratory viruses such as COVID-19.

Previous studies from the University of Colorado have demonstrated that higher maternal choline levels during pregnancy play a neuroprotective role in foetal brain development.

After tracking choline levels throughout pregnancy, researchers conducted follow-up testing to analyse a sensory response to auditory stimuli (in the case of infants, a clicking sound). In normal development, infant brains develop a natural ability to inhibit the response to subsequent auditory exposure.

However, when normal development is disturbed, infant response to a second exposure is not sufficiently muted, limiting the brain’s ability to tune out repeated noises.

Although an abnormal inhibitory response is not directly linked to any mental disorder, it does appear to be a strong indicator of the risk of future development of schizophrenia.

In this case, the authors found that the overwhelming evidence of positive effects of choline supplementation were enough to recommend it as a safeguard against future mental illness, despite a lack of gold standard clinical results which will take decades of research to conduct.

A recent study in the Journal of Pediatrics by the same group examined a group of mothers who experienced a variety of viral infections during pregnancy. Viral infections spur a maternal immune response which is known to perturb foetal support mechanisms and interfere with brain development.

This study showed a neuroprotective effect in children born to mothers who had higher gestation choline levels.

“Why is it important that this message get out to pregnant women? Because it has been well established that mums don’t get adequate choline during pregnancy. In fact, a study in the Journal of the American College of Nutrition found that only 8% of pregnant women are getting enough choline,” said Tom Druke, Marketing Director, Human Nutrition & Health, Balchem.

According to Druke, interest in choline is on the rise since both the American Medical Association and the American Academy of Pediatrics noted the key role the nutrient plays in foetal development. Prior research at Cornell University has also shown that higher choline intakes during the third trimester lead to faster infant processing speeds, suggesting that choline may be able to improve brain development as well.

Much of the science to date has analysed choline status by measuring plasma choline levels, which is limited in effectiveness as a long-term measure because it is highly responsive to dietary choline intake.

Druke says: “That should soon change because in 2018 the University of North Carolina, Chapel Hill received a $2.6 million National Institutes of Health grant for development of a choline biomarker. An accepted biomarker will help researchers demonstrate the link between choline status and a number of positive health outcomes related to fetal development, adult cognition and liver health.”