Establishing its ingredient in the global market, Clasado has previously expanded into regions such as North America, Asia, EMEA, Australia and New Zealand. 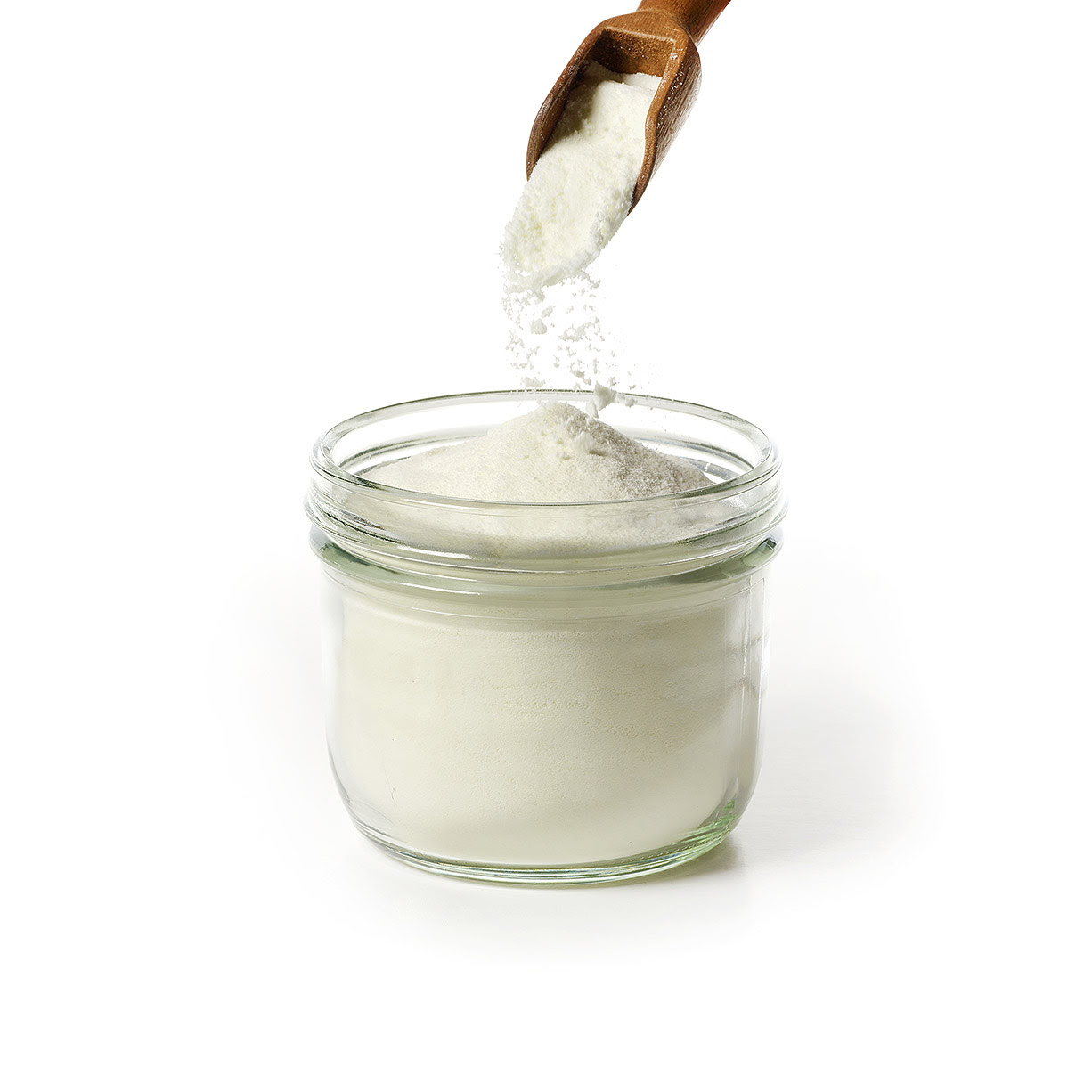 The agreement will see Bimuno, the company’s prebiotic galactooligosaccharide (GOS) ingredient, made available to health and wellbeing formulators in the French market.

Establishing its ingredient in the global market, Clasado has previously expanded into regions such as North America, Asia, EMEA, Australia and New Zealand.

Per Rehné, CEO of Clasado, said: “Europe is one of the largest markets for prebiotics and according to research firm Mordor Intelligence, the category is set to grow at a very robust 7.11% CAGR to 2025 in Europe, so it’s clear to see that demand is still surging.

“We are continuing to transition from an exclusively science-focused business to one that makes the science commercially available and accessible. Nutragroup is a highly established leader in the health & nutrition market, with a strong presence. We look forward to seeing Bimuno make its mark in the region.”

The ingredient nourishes bifidobacteria, a bacterium in the gut understood to impact key health areas of health, including digestive health, mental health, cognition and immune function.

The ingredient is available in powder or syrup form. It’s stable at a range of temperatures and acidities, making it suitable for applications including standalone supplements, including powders and gummies, as well as functional food applications.

Kevin Wilson, Business Development Director at Nutragroup, said: “In today’s market, consumer demand is king. With better gut health high on the agenda, we’re proud to add Bimuno to our ingredient range. Despite some of the strongest scientific backing for a prebiotic in the sector, it remains remarkably simple for formulators to use, with a low effective dose and stability that means it can be added to formulations at any point in the manufacturing process.