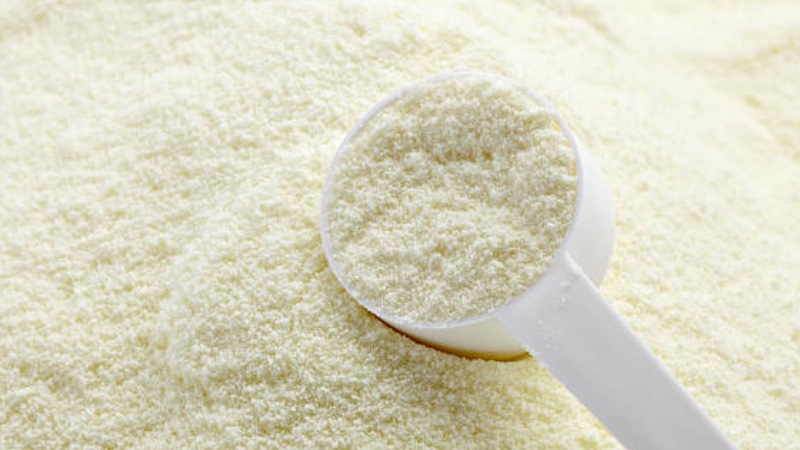 In July 2018, Jennewein Biotechnologie will launch its first clinical trial of an infant formula containing the five most abundant neutral and acidic HMOs at their natural concentrations, closely replicating the composition of human breast milk HMOs do not provide energy for infants, but instead perform many beneficial functions such as promoting the growth of beneficial gut bacteria, blocking pathogens and stimulating brain development.

The ability of HMOs to support beneficial gut bacteria (the human gut microbiome) is important because such bacteria not only inhibit pathogens but also coordinate with the body to reduce the risk of allergies and chronic diseases such as irritable bowel syndrome and obesity later in life.

This primary purpose of the clinical trial is to confirm the nutritional suitability and tolerability of the HMO mixture for infants, which is a pre-requisite for the registration of the new product as a novel food ingredient under EU regulations (EU2015/2283). The clinical trial will be carried out in Austria, Germany, Italy and Spain.

A secondary purpose is to compare the development of the gut microbiome in infants fed on formula with and without HMOs.

The gut microbiome is now a key research topic, reflecting the development of new technologies that make it easier to characterise the composition and functionality of complex microbial communities.

Jennewein Biotechnologie hopes to provide their customers and partners with greater insight into the prebiotic effects of HMOs and how these contribute to a healthy gut microbiome.

“This is a major step forward in our mission to close the gap between human breast milk and infant formula” says Stefan Jennewein, CEO and founder of Jennewein Biotechnologie.