Dimpless is able to positively impact lipolysis, adipocytes hypertrophy, and fibrosis through an increase in endogenous antioxidant enzymes 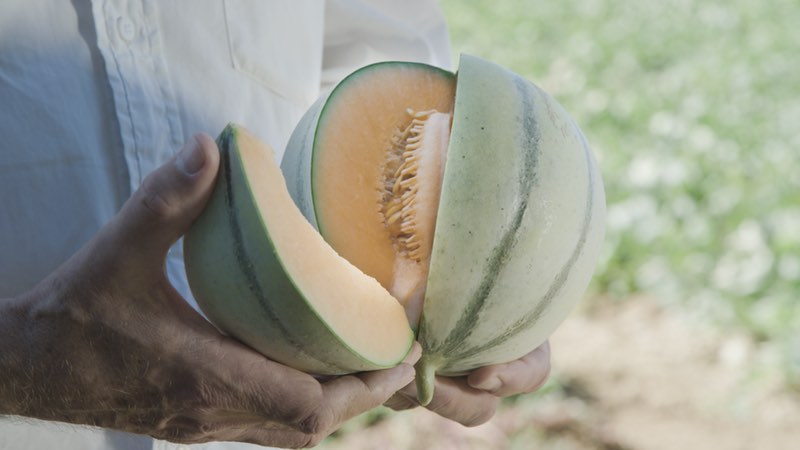 Introduced to the market in 2012 by Robertet, Dimpless was the first oral ingredient benefititng from a clinically demonstrated efficacy on cellulite. Today, Dimpless comes back with a greater understanding of its mechanism of action and a second clinical trial.

At the origin of its development, there was an idea to highlight the recognised anti-fibrotic properties of superoxide dismutase (SOD) and place them at the service of a universal female condition, namely cellulite.

Dimpless is a powerful antioxidant discovered unexpectedly in 1989, when French melon producers observed that a new variety of Cantaloupe melon showed an impressively long shelf. The product is natural, low-dose, safe and environmentally friendly. In a market looking for holistic and plant-based solutions, Dimpless offers a promising alternative to traditional solutions.

Dimpless is the outcome of several years of research. At the origin of its development, the idea was to highlight the recognised anti-fibrotic properties of SOD. Reported by several hundred scientific publications, the anti-fibrotic potential of SOD is such that in the 1990s, a purified version was used in the treatment of radiation-induced fibrosis.

As with all of Robertet’s research projects, the path to clinical trials involved a phase of testing on a preclinical model, allowing validation of the hypothesis and understanding of how the active ingredient works. In the case of Dimpless, the cocktail of bioactive molecules in the melon concentrate leads to a synergistic action on cellulite, targeting not only fibrosis of connective tissue, but also lipolysis and hypertrophy of adipocytes.

The explanation of the mechanism by which this ingredient works can have a multitude of implications, and Robertet have announced that going forward, the ingredient has the potential for use in topical applications.