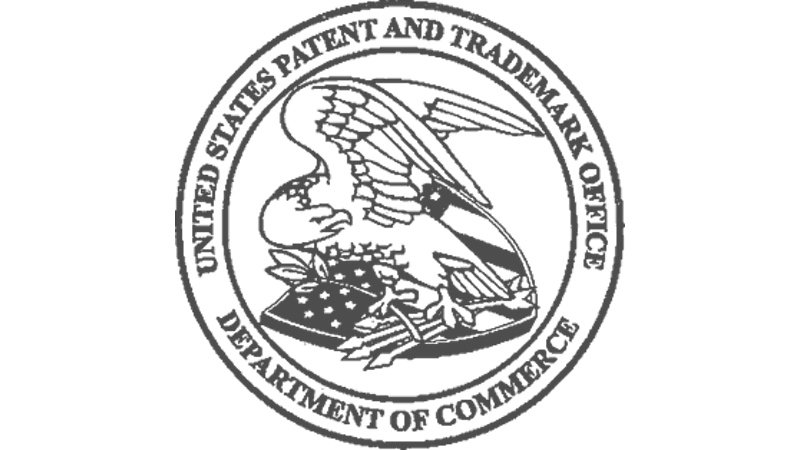 The Court of Appeals for the Federal Circuit has affirmed two earlier rulings from the Patent Trial and Appeal Board (PTAB), finding all claims of two patents from AkerBiomarine unpatentable. The '877 and '905 patents concerned bioeffective krill oil.

The ruling by the Court of Appeals for the Federal Circuit on 3 October follows two inter partes review proceedings before the Patent Trial and Appeal Board based on petitions filed by Rimfrost, a Norwegian biotechnology company that produces krill oil.

"We hope this will settle any confusion created by Aker Biomarine in the US market. No legal proceeding in the US concerning its patents has gone in Aker Biomarine's favour. That means the uncertainty which Aker Biomarine has sought to create around our products and ability to deliver is now repudiated," said Stig Remoy, CEO and principal owner of Rimfrost.

The appeals before the Court of Appeal is the eighth lawsuit in a row Aker has either lost or withdrawn against Rimfrost in Norway and the US. In addition, Aker's counsel has confirmed that they will stipulate to the dismissal of a pending lawsuit in the state of Delaware due to the ruling from the Court of Appeal.

With its head office at Fosnavaag in the Sunnmore region of western Norway, the US represents one of Rimfrost's most important markets.

Remoy, added: "It's been very important for us to bring legal proceedings in the US to an end, and we are satisfied to have won the cases."