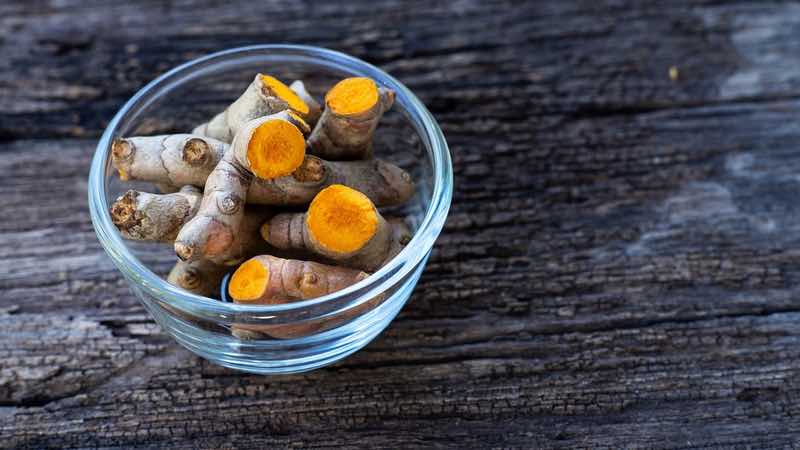 A new clinical human study based around Curcugreen demonstrated new possibilities for effectively managing symptoms associated with osteoarthritis of the knee and even exhibited results that matched those of some of the non-steroidal anti-inflammatory drugs (NSAIDs) typically used for significantly reducing pain severity.

"The recent clinical study that highlights the efficacy of Arjuna's BCM-95 in effectively managing the symptoms associated with knee osteoarthritis is a testimony to the fact that we take scientific validation as a key checkpoint in our product development and research initiatives," Dr Benny Antony, Arjuna's joint Managing Director, told NBR. Antony has just received the National Intellectual Property Award in India in the category of Top Individual for Patents and Commercialisation.

For Antony, the market offers a plethora of choices to customers looking for pain management products, and the only way to steer ahead in the competition is by offering a 100% natural alternative which is scientifically validated, patented and proven efficacy.

"BCM-95 adds confidence to a customer who is seeking for a natural alternative to NSAIDS (Non-steroidal anti-inflammatory drugs) without worrying about the side effects that OTC drugs usually bring along. BCM-95 is backed by over 50 published clinical studies and 49 granted patents making it one of its kind in the segment and a preferred name in the Curcumin supplement market," he said.

Within two weeks of treatment, BCM-95 (Curcugreen) demonstrated an ability to reduce pain and relieve joint stiffness with a secondary capacity to effect improvements in the daily functions of living, recreational sporting activity, and overall quality of life, all at a level similar to that achieved through the NSAID control.

Curcumin's therapeutic functions are essentially credited to its well-documented ability to suppress several pro-inflammatory cytokines and their release mediators.

In the same study, the BCM-95 group reported a significant reduction in episodes of flatulence (an unpleasant side effect common to some NSAIDs), and an anti-ulcerative effect of BCM-95 also was observed.

None of the participants required heartburn drugs, such as the H2 blockers often prescribed alongside NSAIDs.

This study is the first in which curcumin therapy has elicited a significant positive link to osteoarthritis care.

Commenting on the formulation, Antony said: "The beneficial results obtained in the study are highly likely due to the combination of curcuminoids and essential oil of turmeric present in our proprietary curcumin formulation with increased curcumin bioavailability."

Anthony explained that the permeability of curcumin is increased by the turmerone-rich essential oil complex, incurring a sevenfold enhancement of plasma curcumin levels, proven to yield statistically significant clinical benefits.

BCM-95 is manufactured at Arjuna's solar-powered plant and has a GRAS status granted by the US FDA.