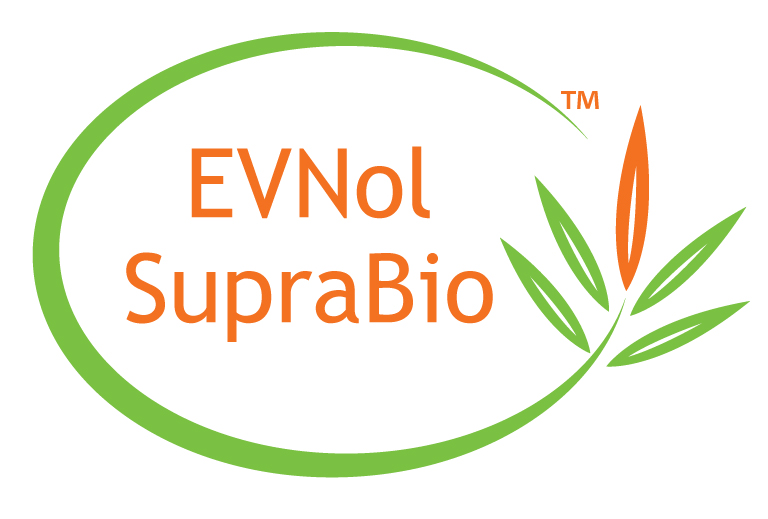 For 28 days, both control groups (stress-exposed and no-stress exposed) were given vitamin-free palm oil while two treatment group were pretreated with 60 mg/kg of tocotrienol (ExcelVite’s EVNol) and 20 mg/kg of omeprazole, respectively.

One control group and both treated groups were then exposed to water-immersion restraint stress (WIRS) for 3.5 hours.

All these four gastric growth factors have different effects and roles in reconstruction of damaged mucosal structure.

A decrease in expression level of three growth factors; VEGF, bFGF and TGF-alpha were displayed in the stress-exposed control group.

However, the tocotrienol pretreated group showed up-regulated expression of these growth factors, thus bringing the expression level equivalent to those in no-stress condition or no-stress control group.

The group pretreated with omeprazole did not show as significant a rise in the growth factors as those given tocotrienols.

Prior to the above finding, the researchers from Universiti Kebangsaan Malaysia noted the ability of tocotrienol to regulate these growth factors (VEGF, bFGF and TGF-alpha) in a stress-induced ulcer-model wherein tocotrienol could enhance the repair of gastric mucosa against injury, henceforth deserving further study, especially in a human clinical trial.

“We all agree that peptic ulcer/gastric ulcer is a common issue, especially among middle-age adults. If preventive action is not taken, it can become a serious problem. One of the simple preventive ways is to ensure healthy mucosa and the role of gastric growth factors during process of ulcer repair is important,” says Diyanah Roslan, Nutritionist at ExcelVite.

“I am very excited about this new study. It further supports the gastroprotective effect of EVNol full spectrum palm tocotrienol complex for gut health. By considering the previous works and positive results, I definitely look forward to a human clinical trial – to confirm the gastroprotective properties of tocotrienol,” added Diyanah.