The US agency is cracking down on 'bad actors' that threaten the safety of the end consumer, while trying not to jeopardise innovation in the industry 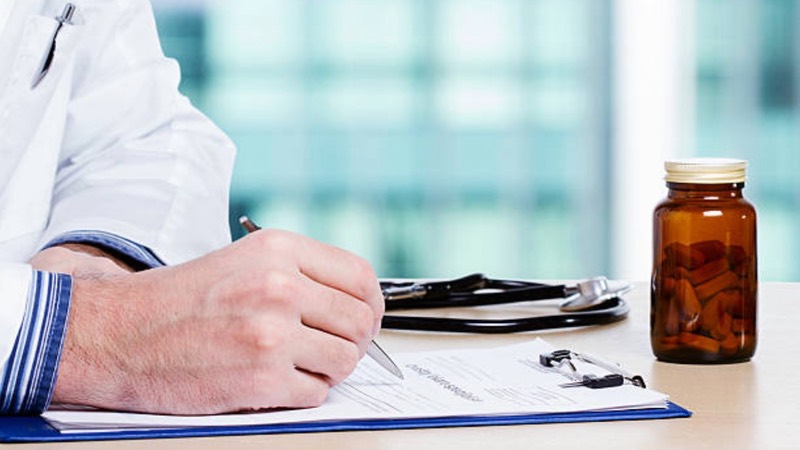 The once overlooked nutraceutical industry is now due to receive increased attention from the US Food and Drug Administration.

Three out of four Americans take a dietary supplement every day. This has caused the market to boom from US$4 billion worth in 1994, to the $40 billion industry it is today.

In light of this significant growth, the FDA has announced a plan to implement one of the biggest modernisations to regulations in 25 years. Before this, the last major policy change was the Dietary Supplement Health and Education Act (DSHEA) in 1994. This act imposes a number of requirements around the manufacture and labelling of dietary supplements.

Three years ago, the agency then created the Office of Dietary Supplement Programs (ODSP). However, with only 45 new dietary ingredients (NDIs) submitted last year out of an estimated 50,000 products on the market, the ODSP ensures that attention and resources are used efficiently, but has done little to increase this attention.

These organisations cover the whole nutraceutical industry as according to Arthritis Research and Therapy, the term nutraceutical has no regulatory definition and the FDA instead uses the term 'dietary supplements'.

In an FDA statement, the agency clarified: “We know that most players in this industry act responsibly. But there are opportunities for bad actors to exploit the halo created by quality work of legitimate manufacturers.”

Therefore, as popularity of supplements has grown, so have the number of ‘bad actors’ that may market dangerous or misleading products. Despite the responsibility of most in the industry, this has raised the concerns that have driven the FDA to action.

Stating his intentions, Scott Gottlieb, FDA Commissioner, said: One of my top goals is ensuring that we achieve the right balance between preserving consumers’ access to lawful supplements, while still upholding our solemn obligation to protect the public from unsafe and unlawful products, and holding accountable those actors who are unable or unwilling to comply with the requirements of the law.”

Specific steps outlined by the agency in its plan are:

A key area requiring change is new dietary ingredients (NDIs). This work will aim to foster and modernise the submission of NDI notifications, as currently there is only a tiny proportion of companies submitting them, with all others claiming legal exemption. This notification is important as this is the FDA’s only opportunity to evaluate the safety of a new ingredient before it becomes available to consumers.

Guidance is being developed to prepare companies for NDI notifications to ensure the FDA can thoroughly review the safety of these ingredients. In conjunction with this effort, the agency is also updating compliance policy regarding these NDIs.

To improve the specifications for these evaluations, the FDA has created the Botanical Safety Consortium, a public-private partnership that will gather leading scientific minds from industry, academia and government to promote scientific advances in evaluating the safety of botanical ingredients and mixtures in dietary supplements.

This group will look at novel ways to use cutting-edge toxicology tools, including alternatives to animal testing.

As a prime example of the kind of enforcement the agency wants to uphold, it sent 12 warning letters and five online advisory letters to companies whose products, many of which are marketed as dietary supplements, are being illegally marketed as unapproved new drugs because the products bear unproven claims to prevent, treat or cure Alzheimer’s disease.

This has also occurred in a similar way to companies toting treatment for cancer and opioid addiction in the past. The main reason for the sporadic detection of these companies is the lack of oversight of the industry, such as lack of NDI notifications.

One of the proposals of Trump’s recent budget report required all products marketed as “dietary supplements” to be listed with the FDA and would give the FDA authority to act against non-compliant products and the manufacturers and/or distributors of such products.

Before this could happen Congress would have to pass legislation to give the FDA such authority. They would have to weigh up the improvements to transparency and risk-based regulation, against the potentially detrimental effects on the industry.

Whatever the realities of this announcement, as the acting FDA commissioner is due to changeover this month, the implementation of these modifications is likely to be on a long-term timeline.