Food for thought: how diet and supplementation can help fight dementia 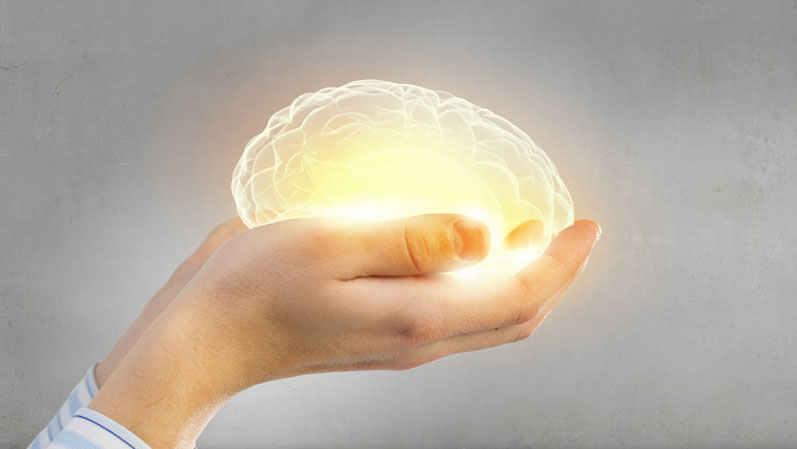 Dementia is one of the fastest growing age-related diseases around the world. Epidemiological studies of populations that traditionally have a high intake of fish, fruit and vegetables have provided important clues regarding which dietary components can help tp prevent dementia.

However, the traditional healthy diets in countries such as Spain, Greece and Japan are dying out … and you’ll now find as many hamburger shops in the streets of Tokyo as in any US city. It is estimated that 75 million adults worldwide will develop dementia by 2030; and, by 2050, that figure is projected to be 131.5 million.

Although cerebral microinfarctions owing to stroke are common in older people, Alzheimer’s disease (AD) is dementia’s most common form. With no cure yet identified for AD, focus is being placed on strategies to minimise the burden for patients and their families, and to reduce psychiatric symptoms such as agitation and depression.

By the time patients are diagnosed with AD, they are likely to have suffered a gradual worsening of memory during a prolonged period and have difficulty solving problems. At this stage, it is probable that a clinical point of no return has been reached.

Although a declining memory is the hallmark of AD symptomatology, the earliest symptom noticed by the patient — or their family — is usually the deterioration of spatial orientation. In these cases, the ability to orient oneself in a new or even familiar environment is disturbed.

The circuit for goal-directed spatial navigation is located in the mid-brain, more specifically within the grid cells in the thalamus-hippocampus that are responsible for connecting visual information, forming a reference frame for mapping physical space. 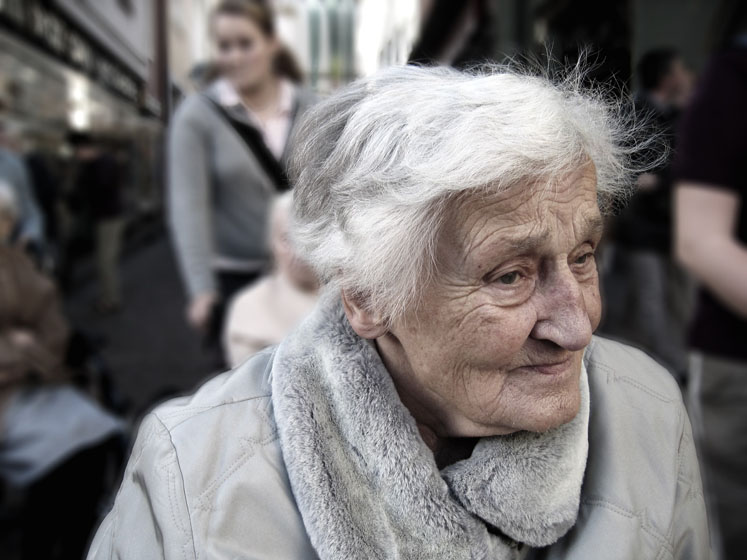 The Moser group in Trondheim, Norway, received the Nobel Prize in Medicine in 2014 for describing the importance of these cells. Several publications in the prestigious scientific journal Nature have further documented the relevance of this system and indicated that loss of spatial navigation may be the first symptom of brain cell pathology leading to dementia.1–3

With the early detection of reduced spatial orientation, doctors could then concentrate on patients in whom there is still a chance to protect the brain cells related to memory and intellectual functions.

The pathology that causes AD is characterised by the accumulation of a protein called amyloid-β, which the pathologist Alois Alzheimer named “senile plaques.”

Brain cell membranes may contain an amyloid precursor protein (APP) that is not cleaved in the proper way, causing amyloid-β clogging on the brain cell and initiating an inflammatory process. The reason for the improper cleavage of the APP may be genetically determined or caused by external factors such as dietary patterns.

The role of EFAs

Omega-3 fatty acid docosahexaenoic acid (DHA) is a subject of great interest. Brain cells are enriched with DHA, which has several important effects. As well as its benefits for the structural effects of the cell membrane, DHA has been reported to reduce the risk of improper cleavage of the APP.

It is also the starting material for the anti-inflammatory compound D-resolvin. An animal-based study on AD found that increasing the saturation of the brain cell membrane with DHA had a beneficial impact.4

Amyloid-β compounds cause neuroinflammation, but animal-based AD studies indicate that foods with anti-inflammatory effects may help. Carotenoids are potent anti-inflammatory compounds found in many foods such as spinach, carrots, pumpkins and tomatoes. As many as 40–50 carotenoids are found in the human diet, with the most common being α- and β-carotene, lycopene, lutein and zeaxanthin.6

A number of carotenoids have been identified in brain tissue, and studies have shown that carotenoid concentrations are lower in individuals with MCI and AD than in those without cognitive impairment.7–9

A recent trial in which the diets of individuals with AD were supplemented with a combination of DHA and carotenoids yielded positive results in their ability to perform daily activities, with specific improvements in memory, sight and mood.10

These studies indicate that there are opportunities to make positive interventions to counteract AD’s degenerative process.

It appears that the most successful strategy would involve detecting symptoms before memory decline becomes evident, which may mean introducing health checks on those aged 50 and older to determine whether there are any defects relating to spatial navigation.

If the health check reveals there has been a loss of spatial orientation, one recommendation would be to try consuming a combination of DHA and carotenoids to curb a potential inflammatory process.