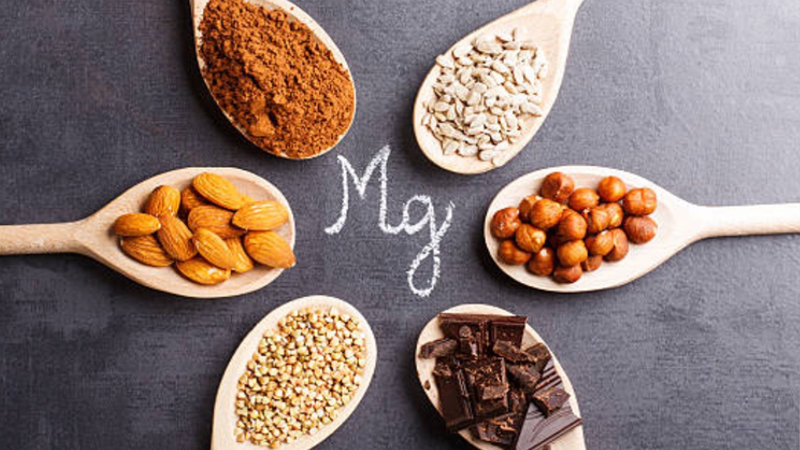 Gadot Biochemical is launching a campaign to educate formulators on using magnesium into various supplements, foods and beverages. In the wake of studies showing that low magnesium levels have harmful effects in humans, the Israel-based company is dedicated to this much-needed mineral.

“It is a known fact that Magnesium is a vital mineral for all humans and is the fourth most abundant in living organisms involved in almost all major metabolic pathways, such as in energy generation (ATP) to protein synthesis and neuromuscular stability,” said Ohad Cohen, CEO of Gadot Biochemical Industries.

A 2018 study by the American Osteopathic Association validated that vitamin D cannot be metabolised without sufficient magnesium. According to the researchers this means that “vitamin D remains stored and inactive for as many as 50% of the American population.”

Another 2018 randomised trial had similar findings: magnesium intake optimises vitamin D status, raising it in individuals with too little vitamin D. According to the study authors: “Magnesium deficiency shuts down the vitamin D synthesis and metabolism pathway.”

The current average daily recommended intake of Mg2+ is 300 mg for men and 250 mg for women. In the last decades, however, the amount has fallen from 500 mg per day to around 175–225 mg daily mainly due to eating processed foods and the use of chelate forming pesticides which keep minerals bound in the soil they grow on.

A lack of sufficient magnesium can lead to various symptoms such as migraines, high blood pressure, malabsorption syndromes, fatigue, and more.

“Magnesium is an often-overlooked mineral for modern supplement, nutrafood and beverage formulas and it is clear that typical consumers aren’t obtaining enough,” said Cohen. “If they are buying vitamin D supplements and not magnesium, they are wasting their money as the science shows that D needs magnesium for proper utilisation.”

Cohen added that “Gadot is embarking on a campaign to emphasise the importance of obtaining enough magnesium, as well as the best form for bioavailability and efficacy.”

Cohen clarified: “Absorption of magnesium is fundamental but it’s also essential that the nutrient is capable of penetrating key tissues and cells in the body to be effective.”

Magnesium citrate, Cohen noted, is the best example of a highly bioavailable organic metal-ligand chelate system. Very low stability constant numeric values (below 1) means that the metal-ligand is not only soluble in water but readily dissociates fully into the metal ionic form and the ligand in environments with a pH as low as stomach acid (pH 2-3) to as high as physiological pH (7.4). For magnesium, this would not be ideal since the cation is very reactive and would bind to anything it can react with before reaching the absorption site, and thus become biologically unavailable. Also, the reverse is true, anything with a stability constant above 5 is too tightly chelated and will not become available for the human body.

Ideally, for dietary mineral substances to remain biologically available, stability constants have a numerical value from anything between 2 and 4.

Gadot is a global manufacturer of citrate-based ingredients, fortifying minerals and phosphates. The supplier offers a wide range of magnesium citrate products providing the market with solutions for solubility, palatability and different pH levels that can conform to various applications such as dietary supplements, dairy products, as well as sports drinks and other beverages.

Gadot provides tailor-made solutions to serve market trends. These solutions include gadomag + soluble magnesium citrate; gadomag K containing 10% magnesium and 10% potassium with no sedimentation and stable dispersion without stabilisers; and the gadosport line featuring magnesium that promotes desirable mineral balance before, during and after sports activities.