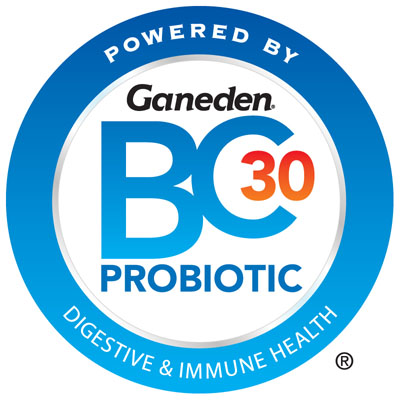 Ganeden continues to pave the way for scientific advancements and research in the probiotic ingredient space.

The international leader in probiotic technology announced that two recent studies have been published in peer-reviewed journals, bringing the total number to 26.

Originally acknowledged for its digestive and immune support benefits, Ganeden’s science team had reason to believe GanedenBC30 offers many impressive benefits, and began delving further into the strain’s utility.

Additional research confirmed that GanedenBC30 may offer a variety of other positive effects on health, including enhancing the body’s utilisation of protein, and most recently synergistic benefits when combined with HMB — leading to additional functional benefits to the end-user.

Ganeden’s 25th study, which was published in the Journal of Applied Physiology from the American Physiological Society, focused on the strain’s positive effect when used in combination with HMB.

The study looked into the body’s inflammatory response and muscle integrity during 40-days of intense military training. The results showed that not only does HMB provide its previously studied benefits, but muscle integrity may also be better maintained when the supplementation is combined with GanedenBC30.

In a study published in Beneficial Microbes from Wageningen Academic Publishers, research was conducted using a validated in vitro model of the stomach and small intestine to provide further evidence that GanedenBC30 increases plant protein digestion, with samples used from pea, soy and rice sources.

The study results confirmed previous findings on GanedenBC30’s protein utilisation benefits, and became the 26th study to be published for the company.

“Probiotic awareness is at an all-time high, but many still associate them primarily with digestive support, and don’t realise that the benefits are strain specific — meaning not every strain has the same effects. We knew the specific health benefits of GanedenBC30 went far beyond digestion, and have worked with a variety of third-party research experts to explore these additional effects,” said David Keller, Vice President of Scientific Operations at Ganeden.

“Consumers want multi-functional foods and beverages with ingredients that provide a variety of health benefits, and using a probiotic strain such as GanedenBC30 that supports the function of other ingredients is a win for both manufacturers and consumers.”