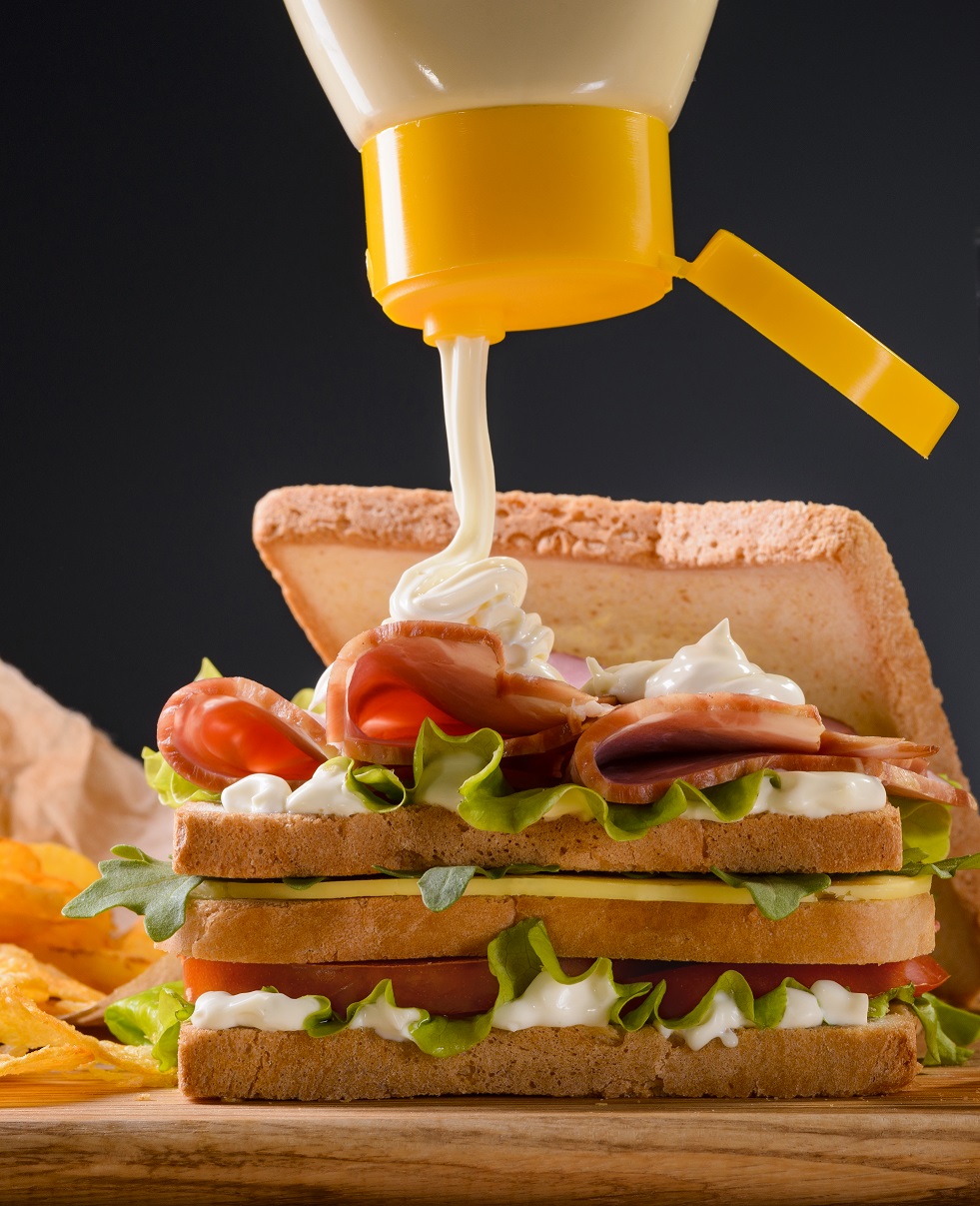 The results of an expert sensory evaluation panel revealed a flavour profile in the Mediterranean Umami mayonnaise (with a 31% reduction in salt) to be similar to standard mayonnaise.

Mayonnaise is one of the most popular condiments in the world. In addition to its use as a sandwich spread and as a dipping sauce for French fries, it also is a base for dips and dressings for salads, such as coleslaw, tuna, potato and other salads. Often hidden in the tangy, creamy, savoury flavour of mayonnaise is a significant amount of salt.

Salt content in mayonnaise varies from 1.5-2.5% (75-130 mg sodium per serving), with the low-fat versions tending toward higher salt content.

The non-profit group Consensus Action on Salt and Health (CASH) has claimed that mayonnaise can be high in salt and suggests that it be partially replaced by other ingredients in recipes for salads and dips.

“Using Mediterranean Umami in mayonnaise formulations allows them to maintain their tasty crave-ability that consumers seek, while significantly reducing the sodium content,” said David Hart, Business Unit Director for Salt of the Earth.

“In this specific trial, the sensory profile of the mayonnaise with Mediterranean Umami turned out to be nearly identical with—and in some parameters, even better—than the control. These results are in line with our experience using Mediterranean Umami to significantly reduce sodium and enhance savoury flavours across a variety of food products.”

Mediterranean Umami is a clean-label, proprietary mixture of sea salt and natural plant extracts rich in umami flavor compounds. It has been developed to address a growing concern for too much added salt in the average diet.

The World Health Organization recommends a maximum salt intake of 5 g/day. In much of the Western world, daily intake is significantly higher than this amount, with the majority of added salt coming from processed foods.

Mediterranean Umami will be highlighted in upcoming events by Kreglinger Specialties, the exclusive distributor for the UK, Benelux, The Netherlands and France.

Salt of the Earth will exhibit at Booth #405 at the Food Matters Live conference and expo, London Excel Centre, 21– 23 November and at Stand #08.0P66 at Food Ingredients Europe (FiE), Messe Frankfurt, 28–30 November.