The ingredient supplier now holds another 26.57% of the capital of the Spanish company 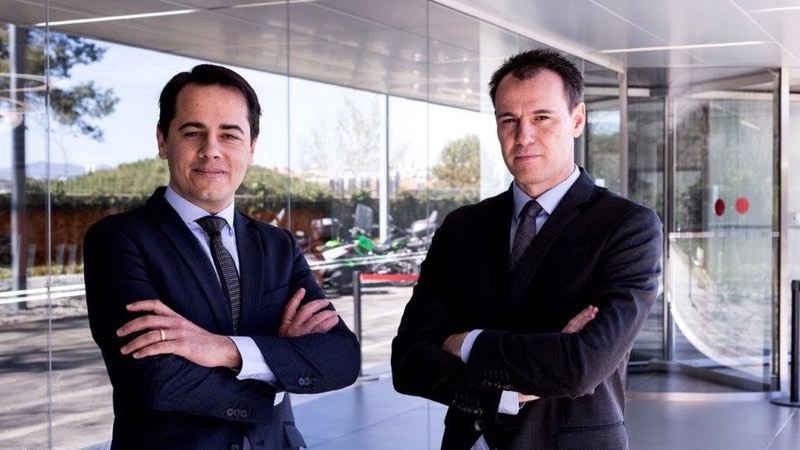 Kaneka Europe Holding has successfully completed the voluntary takeover bid for the 60.24% of AB-Biotics that it did not yet possess. That bid has been partially accepted by shareholders and Kaneka now holds another 26.57% of the capital of the Spanish company, for which it must pay out US$18.4 million. Hence Kaneka now controls the group, of 66.33% of the capital of AB-Biotics.

The founders, Executive Directors and key shareholders of AB-Biotics, Miquel Àngel Bonachera and Sergi Audivert, each accepted a bid for 2.92% of the share capital (5.84% of the company between them). Each used to own 8.92% of the capital, so they now retain 12% between them.

Kaneka’s aim is to withdraw AB-Biotics shares from trading on the Alternative Equity Market (MAB), where it has been listed since 2010. The company’s share price has jumped from €1.6 at the beginning of February 2018 to the current €5, representing a revaluation of more than 300% in the last 15 months.

Miquel Ángel Bonachera and Sergi Audivert welcome the Kaneka takeover bid, despite being “saddened” by the withdrawal of the company from the Alternative Equity Market. “However, we accept that it has had a good life cycle and that this is a business development which has added value for the shareholder. The company has raised a little less than $16.5m in its various funding rounds and its value has reached $69.5m. We now join a multinational group with a turnover of $4.4bn, 10,000 employees and access to investment resources we could not get from the Alternative Equity Market.”

An analysis of the price proposed by Kaneka, commissioned by the Board of Directors from Ernst & Young (EY) and issued on 25 July, confirmed that the price was fair, and higher than any of the values obtained through the different valuation methods used in its analysis.

Kaneka also aimed to gain control of AB-Biotics, to help develop it, to consolidate it within the Kaneka group through deep-rooted links between the two companies, and to foster synergies through more efficient internal policies.

In March 2018 Kaneka Holding became the main shareholder in AB-Biotics after acquiring 26.86% of the capital, the aim being to boost its presence in the USA, Canada and Japan. In June that same year, the Japanese company held 37.7% of the capital, before announcing the acquisition of an additional 2% from the founding partners Sergi Audivert and Miquel Angel Bonachera in May 2019.