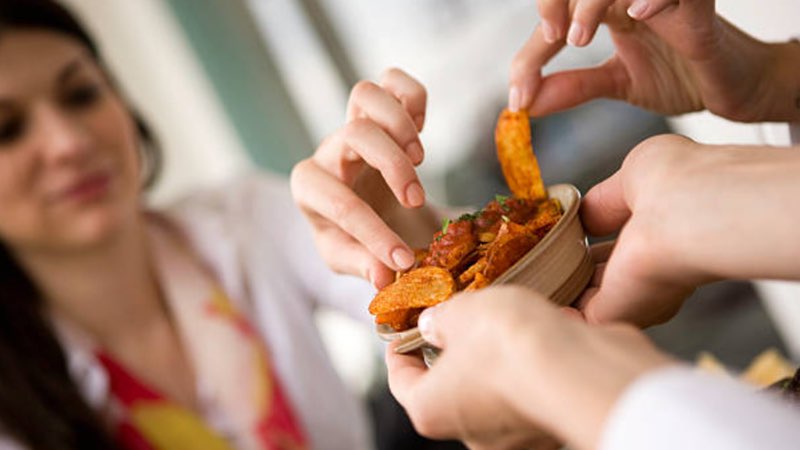 Laboratoire PYC, the French food supplement and high-protein product supplier, has announced the addition of two flavours to its range of high-protein chips: tomato oregano and nacho cheese.

The new offering, available from September, comes in two shapes to choose from (round or triangle), a variety of flavours with endless possibilities, custom printed bags and presentation displays to facilitate merchandising of brands in store. The company said that vegan versions are in development.

High or added protein claims in the food industry are on the rise. Over the past five years, the proportion of global food and drink products launched with a protein claim grew 128%—and these products represent 3% of launches worldwide, according to GNPD, Mintel.

Laboratoire PYC hit the market in 2012 with the launch of the first high-protein chips with a protein content ranging from 40% to 50%.

Three years later, the PYC team took home the "Best Tasting Functional Food" trophy at Vitafoods Europe for its Tortitos range of triangles chips. Since then, the company has been on an upward trend.

Laboratoire PYC sells mainly in Europe and North America and has reported that 75% of sales are made to export and large export markets.

The secret to success

Bestsellers in this market are on par with the top sellers in the world of salty snacking: bacon, cream & onion, barbecue, chicken, etc.

Laboratoire PYC provides a standard offer and custom developments. "A major advantage for this product is that it is part of the SOLINA group, a European specialist in salty aromatic mixes. SOLINA combines the know-how of chefs and flavourists," commented De Schuyteneer.

Hi-protein chips for a slimming diet

Laboratoire PYC said its high-protein chips can be integrated into strict diet programmes. The recipe provides on average 70% less carbohydrate and 55% less fat than traditional potato chips, according to CIQUAL.

Laboratoire PYC has been supporting brands in the creation of slimming products for 30 years.