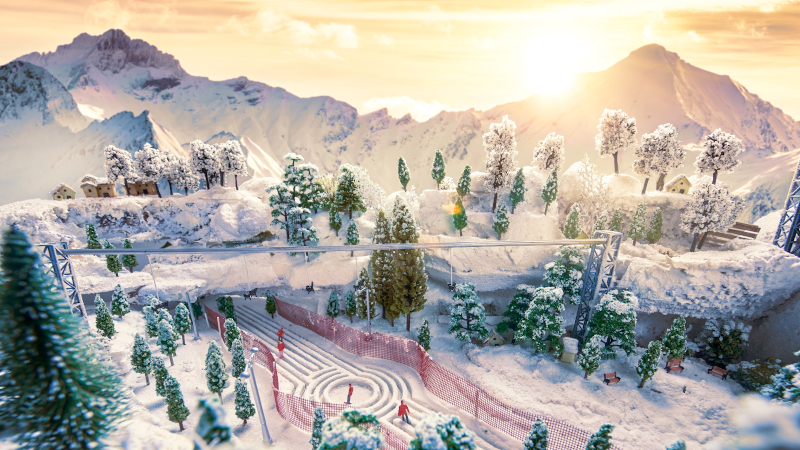 Research from Lycored has indicated active consumers want supplements that can promote a healthier relationship between their skin and the sun.

Avoiding skin damage while exercising outdoors was a concern for 63% of respondents, ahead of avoiding muscular injury 53% and immune health/avoiding illness 51%. Seventy per cent of respondents had experienced damage to their skin, such as sunburn, at some point.

The consumer survey demonstrated demand for ingestible suncare. 89% of consumers liked the idea of a supplement to promote a healthier relationship between their skin and the sun, with 44% finding it very appealing.

There was an even more positive response to the idea of a hybrid supplement combining skin support with other benefits, such as antioxidation. 91% of the respondents said such a product would appeal to them.

Zev Ziegler, Vice President of Brand and Marketing at Lycored, said: “It’s important for all of us to look after our skin, and this need is heightened when we exercise outdoors. Sun-aware behavior, in particular the use of sunscreen, is the best protection strategy, and ingestible suncare is no substitute. However, there is a growing body of evidence that nutrients such as beta-carotene and lycopene can offer additional environmental stress benefits.”

He added: “It’s natural that physically active consumers love the idea of supplements that can promote a healthier relationship with the sun. What is perhaps surprising is that there aren’t more sports nutrition products that specifically target suncare as a key aim, or hybrid products that combine it with other benefits.”

Lycoderm is the company’s nutrient complex for suncare supplements. A proprietary complex of tomato phytonutrients and rosemary leaf, it offers concentrations of lycopene, phytoene and phytofluene, as well as carnosic acid and naturally occurring vitamins A and E. In 2019, a study1 found it could help balance the skin’s response to environmental challenges. Specifically, the study tracked UV-induced erythema formation as well as skin biomarkers such as TNFα and IL-6.