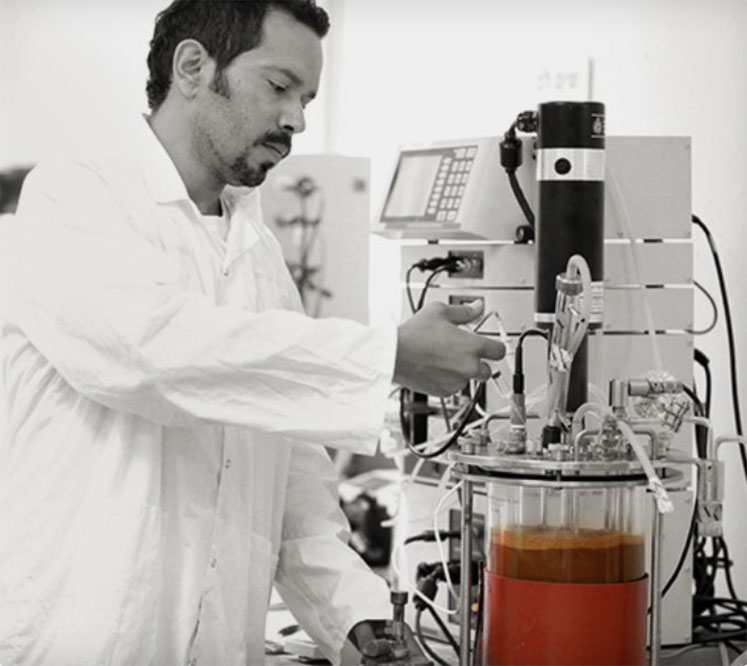 Plant proteins represent one of the most important nutritional trends in recent years, based on their clear advantages in all matters concerning sustainability, perceived health and animal welfare.

Protevin by NextFerm is a recent addition to that category and is based on a non-GMO, single cell (yeast) fermentation as its primary source for protein rather than plants.

Until recently, the use of yeast-derived protein has been confined to relatively low-purity powders with a distinctive flavour and has been promoted by leading yeast companies such as Lallemand and Lessafre.

“NextFerm's core capabilities are derived from having full control over yeast selection and breading techniques, as well as downstream purification know-how. This has allowed us to develop two yeast strains so far and launch a yeast-derived astaxanthin in the US,” says Mr Boaz Noy, NextFerm’s cofounder and CEO.

“In this case, we were able to change some of the fundamental drawbacks of yeast-sourced protein by delivering an 80% protein isolate with a better flavour and amino-acid profile that exceeds that of plants or traditional yeast at a reasonable cost,” concludes Mr Noy.

“There is another important aspect to that achievement,“ says Dr Tzafra Cohen, cofounder and VP, R&D. “The popular approach is to look for alternative sources for meat substitutes and dairy. But the need for a healthier, more efficacious and flavourful alternative goes beyond that and covers important areas, such as infant and senior formulas, in which the amino-acid profile is a crucial factor."

"We are eager to start our clinical work to establish that approach,” concludes Dr Cohen.