Pycnogenol for men’s health: part I 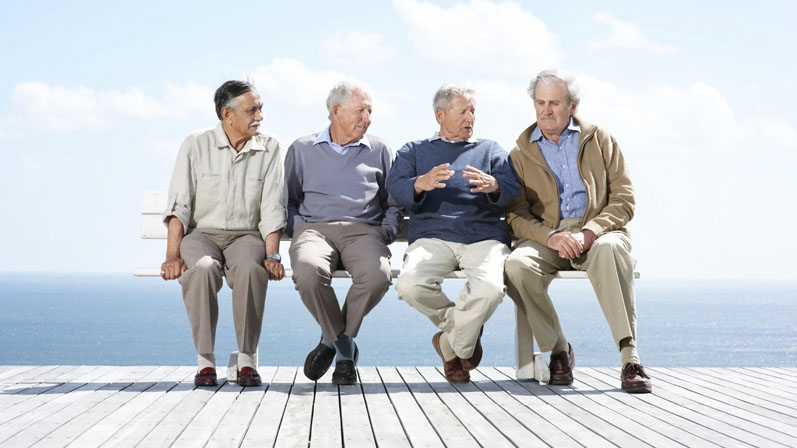 A combination of good physical and cognitive health constitutes the foundation of a fulfilling lifestyle. Pycnogenol French maritime pine bark extract, a registered trademark of Horphag Research, represents an interesting natural health ingredient and a category of its own.

Pycnogenol’s evidence-based health benefits are remarkably versatile, as it offers four key properties that work in synergy with our main body functions: it acts as a potent blend of antioxidants, it’s a natural anti-inflammatory, it stimulates the generation of collagen, elastin and hyaluronic acid, and it helps with blood vessel elasticity by supporting the production of nitric oxide.

During the past 40 years, Pycnogenol has been the subject of extensive research that has resulted in more than 160 published clinical studies and 450 scientific publications. This impressive body of research shows that the extract is a safe, powerful and efficacious solution for a variety of men’s health applications. 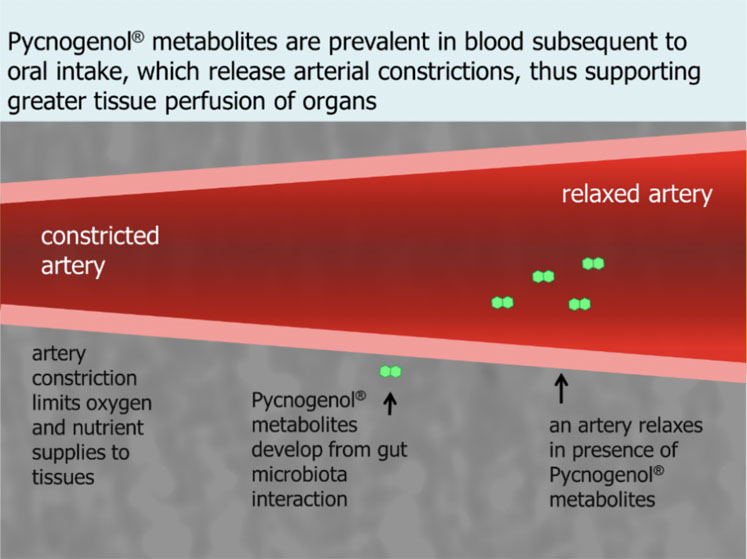 Through this mode of action, Pycnogenol is able to support the maintenance of a healthy blood pressure, better supplying the tissues with oxygen and nutrients, and helping to prevent the risk of blood clots.

Pycnogenol was investigated in a double-blind, placebo-controlled crossover study with patients presenting with borderline hypertension (who were not yet receiving hypotensive medication). Pycnogenol supplementation during a period of 8 weeks significantly lowered their systolic blood pressure when compared with a placebo. Diastolic pressure was also found to be lowered.3

Interestingly, the lowest dose (25 mg of Pycnogenol) noticeably lowered the blood platelet activity.4 Further research revealed that Pycnogenol inhibits the release of thromboxane from the platelets of cigarette smokers to levels of healthy non-smokers.5

Pycnogenol was also tested in a group of 200 individuals who were at risk of developing thrombosis.6 The subjects were habitually remaining in a sedentary position for prolonged periods of time (≥8 hours) during long-haul travel. These conditions are known to cause the pooling of venous blood in the legs, involving blood stasis, which contributes to the development of thrombosis.

The results showed five incidents of transitional thrombosis in a total of 97 subjects (5.15 %) in the placebo group. In contrast, none of the 101 high-risk subjects in the Pycnogenol-treated group developed thrombosis during a long-haul flight.

A substantial improvement in blood lipids was discovered in a study with patients treated with Pycnogenol for venous insufficiency.8 These patients presented with serious dyslipidaemia, with total cholesterol measuring 264 mg/dL, LDL recorded at 169 mg/dL and HDL at 46 mg/dL.

A study with type II diabetic patients found a significant reduction (12%) of LDL cholesterol from baseline 106.4 mg/dL to 93.7 mg/dL after 3 months of treatment with Pycnogenol. HDL values were not investigated in this trial.10 Thus, Pycnogenol significantly improves the atherosclerotic index and contributes to protection from atherogenesis. 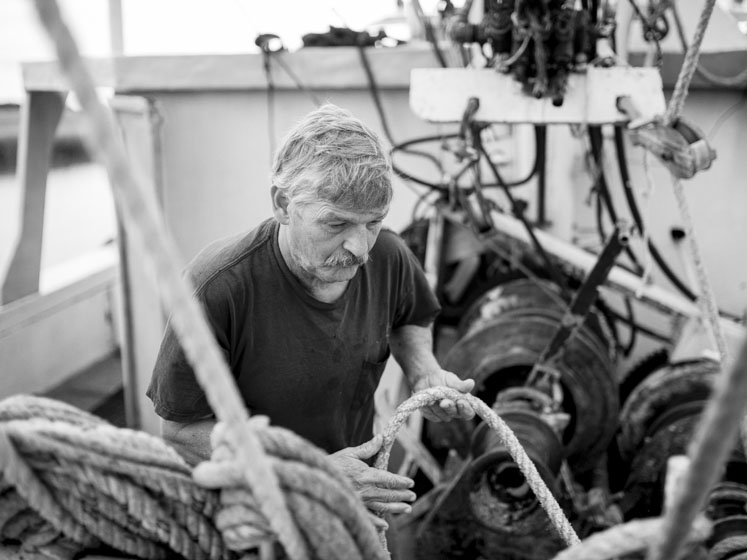 Recently, a new double-blind placebo-controlled study showed the extract’s ability to reduce LDL-cholesterol in men with and without diabetes.11

In diabetes, the excess amounts of glucose that remain unused in the bloodstream may impact the vascular system. Pycnogenol can help to normalise blood sugar levels by slowing the absorption of carbohydrates, which results is a reduced glucose load of the bloodstream.

Pycnogenol significantly delays the uptake of complex sugars such as starch. It potently inhibits the digestive enzyme α-glucosidase in the duodenum.

Pycnogenol, when taken in addition to medication, has been show to further reduce blood glucose and cardiovascular risk factors in two independent studies: 48 individuals treated with metformin and/or sulfonylurea, as well as thiazolidinediones, received either Pycnogenol or a placebo.10

Research suggests that Pycnogenol might arrest the progression of metabolic syndrome leading to type II diabetes.13 One hundred and thirty seven participants with metabolic syndrome, presenting with all five risk factors (central obesity, high blood triglycerides, high LDL, low HDL and hypertension) were counselled for a healthier lifestyle including dietary advice, an educational programme and a moderate exercise programme.