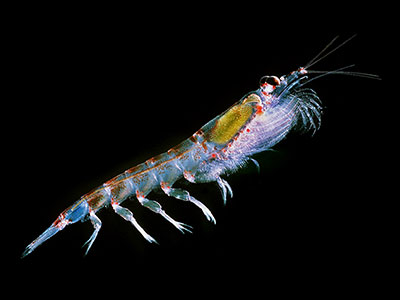 Rimfrost, the Norwegian biotech company producing high-quality krill oil and powder, have launched premium RIMFROST Krill Oil with natural high levels of Astaxanthin and Omega-3 Phospholipids. In collaboration with Oslo Metropolitan University and the University of Oslo the effects of RIMFROST krill oil on cardiovascular risk factors was investigated and compared to the intake of a similar amount of omega-3 fatty acids from fish. 36 healthy subjects with fasting TG levels of 1.3-4 were recruited and randomised to receive either krill oil, fish or placebo for eight weeks. Intake of both krill oil and fish increased plasma levels of omega-3 fatty acids as expected, confirming that krill oil is a bioavailable source of omega-3 fatty acids. The astaxanthin rich krill oil reduced fasting glucose, which is important as glucose level is strongly associated with CVD risk. Interestingly, krill oil altered the peripheral blood mononuclear cell mRNA expression of genes involved in glucose metabolism. The study has been completed and published in the Journal of Nutritional Sciences (1,2).

“We are very satisfied with this long-term collaboration and that we managed to show that krill oil is effective in reducing fasting plasma levels of glucose. To our knowledge this has not been shown in humans before, however, studies in animals have predicted this effect,” said Dr. Inge Bruheim, Research Manager at RIMFROST AS.