Depression is estimated to affect as many as 13% of women during pregnancy, most commonly during the second and third trimesters 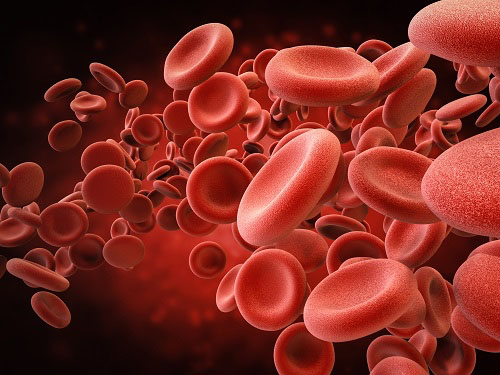 Iron deficiency is also common during pregnancy, and, although it has been associated with depression in the general population, iron deficiency has never been evaluated in relation to antenatal depression.

Researchers at McMaster University in Ontario conducted a retrospective chart analysis to evaluate the association between iron deficiency and maternal depression in mid- to late-pregnancy.

Medical records from 142 women seen at a women’s health clinic in Ontario were reviewed.

Women were between the ages of 18 and 45, greater than 20-weeks’ gestation, and had completed the Edinburgh Postnatal Depression Scale (EPDS) on the same day as they had blood drawn to test serum ferritin.

Iron-deficient women were 2.5 times more likely to have depression than iron-replete women, even after adjusting for confounding variables (adjusted OR = 2.51; 95% CI, 1.14-5.52).

In a post-hoc analysis, researchers examined the association between anemia (defined as haemoglobin <110 g/L) and antenatal depression.

There was no association between these variables, suggesting that a mechanism other than anaemia may be involved in the relationship between iron deficiency and antenatal depression.

The results of this study suggest that iron deficiency may be an important risk factor for depression during pregnancy.

It is not known whether iron supplementation will improve symptoms of antenatal depression, but studies in the general population suggest that it might.

The secondary finding that low haemoglobin was not associated with antenatal depression underscores the importance of evaluating ferritin as a biomarker of iron status in pregnant women.