The future of meat alternatives 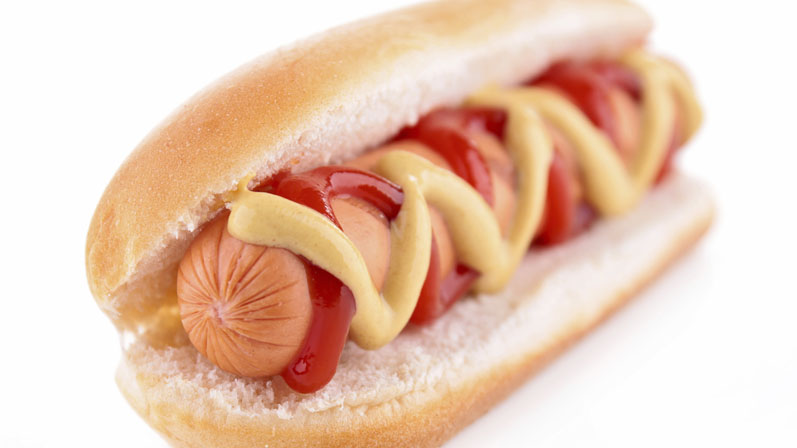 According to Statista, the UK market for such products is the largest in Europe at a value of more than €500 million and it’s estimated that, globally, the meat substitute sector will be worth roughly $16.7 billion by 2026. For those looking to earn a share of this huge potential business, protecting intellectual property is going to be critical.

Many brands, such as Beyond Meat and Impossible Foods, are already on supermarket shelves, with expanding ranges of plant-based products that successfully mimic the taste of “meaty” foods such as burgers and sausages. Even the world’s biggest fast-food chains have entered the alternative meat space. McDonald’s released its first plant-based burger — the aptly named McPlant — in the UK last October 2021.

The McPlant has been accredited as vegan by the Vegetarian Society and includes vegan sauce, vegan cheese and a plant-based burger codeveloped with Beyond Meat.

With all of this growth in the plant-based food industry, how are companies looking to protect their new inventions? One form of protection that plant-based food companies can use is patenting. Patents can provide protection for most forms of technical innovation, including the compositions of innovative new food products and the methods of making them.

Many of the most well-known manufacturers of meat-substitutes are already using the patent system to protect their innovations. For example, a search for published patent rights in the names of Beyond Meat and Impossible Foods reveals that both companies have filed multiple patent applications relating to their imitation meat and its manufacture. “Impossible Foods, Inc.” is the patent applicant for more than 20 published patent families with titles such as

A similar search for patent rights relating to Beyond Meat brings up nine patent families with titles such as “Meat-Like Food Products.”

Although plant-based imitation meat is already available in shops — and in growing numbers of restaurants and fast-food outlets — alternative technologies such as lab-grown “cultivated” or “cell-cultured” meat are edging closer and closer to mainstream reality. 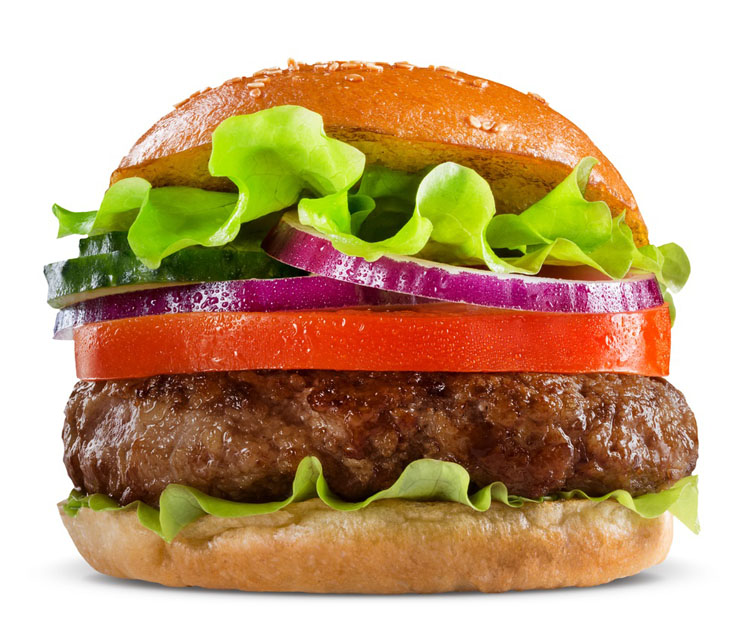 Growing meat using cellular agriculture involves the use of animal cell lines to grow animal products in bioreactors in which the cells are immersed in a growth medium that feeds nutrients to the cells as they develop.

US-based GOOD Meat — the cultivated meat brand from sustainable food company Eat Just — is currently the largest cultured meat company on the market, having secured $267 million of funding. Their cell-based chicken product has been introduced in Singapore, which is still the only country to have granted regulatory approval for the mass sale of cultivated meat.

Another major player from the US is Upside Foods, previously known as Memphis Meats. A basic search for published patent rights naming “Eat Just, Inc.” as the patent applicant returns 10 patent families with titles such as

A similar search for patent rights in the name of Upside Foods, brings up 10 published patent families with titles such as “Apparatuses and Systems for preparing a Comestible Meat Product.”

The plant-based meat industry is already doing well and is widely expected to continue on its upward trajectory as concerns regarding the environmental impact of our eating habits continue to grow. As the market expands, more companies in this field are likely to file patent applications for their innovations and, eventually, some of those patents may well end up being enforced to safeguard valuable market shares for the patent owners.

The cultivated meat sector also seems to be poised for hugely significant change. At the moment, the lack of widespread regulatory approval is holding back much of the growth in this area; but, if that hurdle is removed, there are UK companies aiming to get cultivated meats into shops by 2023.

As meat cultivation is a hugely high-tech and innovative area, the companies that turn to patenting will certainly be best placed to make themselves market leaders in the years to come. Navigating intellectual property rights can be challenging, so it’s highly recommended to engage with a firm of patent attorneys before seeking protection in this sector.