The history of fucoidan

Amanda Mackinnon, Marketing and Communications Manager at Marinova, relates the intriguing backstory to one of the world’s most unique marine compounds 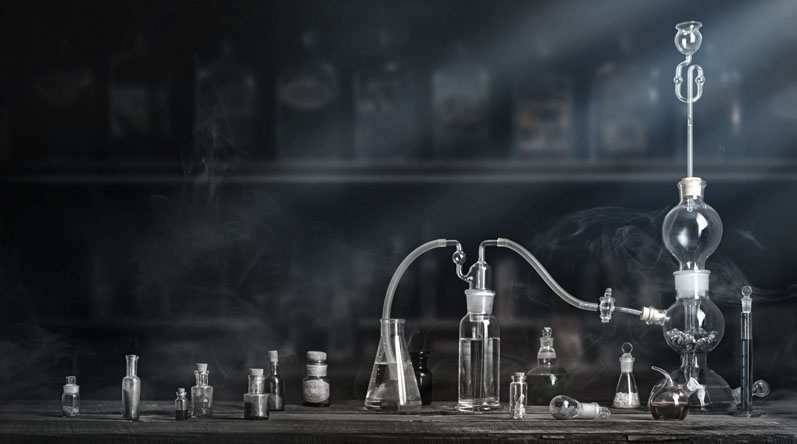 Fucoidan, pronounced few-coy-den, is a naturally occurring compound found in brown seaweeds. Global demand for high purity fucoidans is rapidly increasing and, as such, there’s no time like the present to acquaint yourself with the history and science behind these unique marine extracts.

Humans have used seaweeds for both food and medicinal purposes for thousands of years.1 Fascinating archeological studies in South America have revealed that marine algae were being used for therapeutic purposes dating as far back as 12,000 BC.2 Cuds of masticated seaweeds indicate that some were cooked and others were combined with other plants and chewed raw.

A look into European antiquity shows that Roman historian Pliny the Elder and Greek doctor Dioscorides recommended the consumption of seaweeds for therapeutic benefit. They both reported the use of seaweeds to treat everything from gout and rashes to liver disorders and intestinal problems.3

Similarly, well respected English botanist John Gerard, author of the most prevalent botany text in the 17th century, the Generall Historie of Plantes, noted the widespread use of seaweed for all manner of ailments.4

In more recent times, fucoidan-containing seaweeds have been well documented in Asian cultures. They have traditionally been used to address health conditions such as nausea, congestion, inflammation, abscesses and tumours. 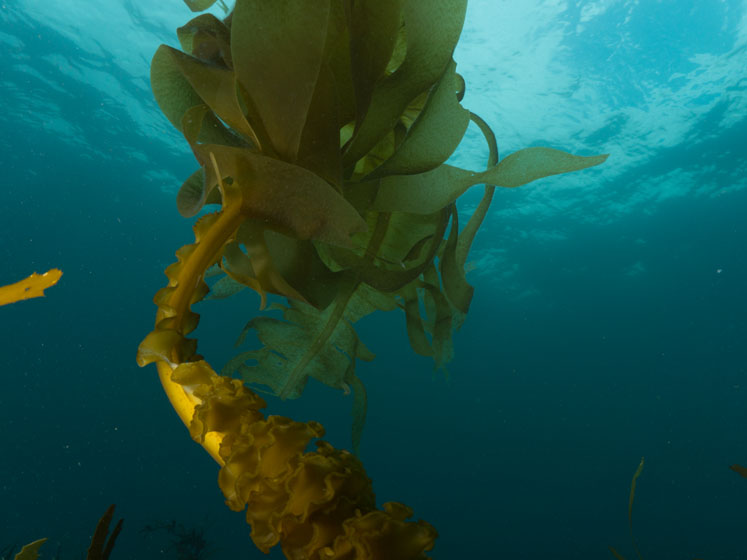 Coastal populations, such as the island community of Okinawa in Japan, have become renowned for their longevity — a key factor of which is often attributed to a diet that’s rich in fucoidan-containing seaweeds such as Undaria pinnatifida or wakame.5

It wasn’t until 1913 that Swedish Professor Harald Kylin isolated and described the slimy film found on many brown seaweeds, then reported it as “fucoidin.”6 Kylin, along with other chemists, spent the remainder of the decade analysing a range of fucoidan compounds and determined that they are sulphated, fucose-rich polymers.

The laboratory scale extraction and isolation of fucoidans was first achieved in the 1950s. A team at the Institute of Seaweed Research in the UK isolated crude fucoidan as a result of treatment with hydrochloric acid, precipitation with alcohol and then purification with formaldehyde.7

Processes were further refined during the following two decades, culminating in the commercial availability of fucoidan from the seaweed species Fucus vesiculosus in the 1970s. This wide-scale accessibility spurred exciting opportunities for global fucoidan research.

Global studies soon after explored the blocking of cell surface receptors and potential antitumour effects in vivo.9,10 A mid-1980s study suggested that a diet containing 5% brown seaweed may be effective in delaying tumour development in rats.11

Today, fucoidans remain of significant interest for their potential anticancer properties and the ingestion of fucoidan — alongside conventional treatments — is common amongst cancer patients in a number of Asian cultures. 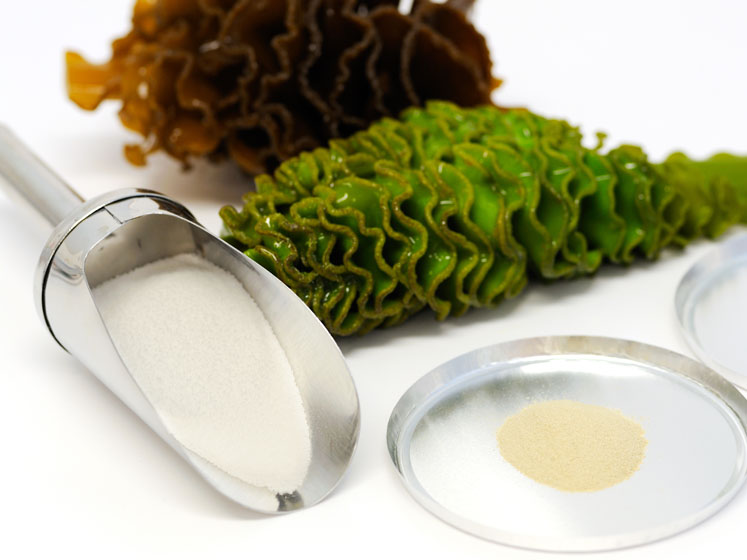 The 1990s also saw Undaria pinnatifida introduced to the Southern Hemisphere via Japanese ships. Populations quickly flourished in the pristine, cool coastal waters of Tasmania in southern Australia and Patagonia in South America, prompting the development of seaweed harvesting operations and interest in the high-value compounds that the plants contained.

A focus on the hand-harvesting of wild grown seaweed has now seen Undaria stocks in these regions sustainably managed for more than three decades.

Australia began producing high purity fucoidan in 2003. The development of advanced biotechnologies saw the introduction of a revolutionary aqueous extraction process to produce fucoidans that were unadulterated in terms of chemical structure and free from solvent residues.

High purity, certified organic fucoidans from Australia were subsequently the first in the world and, to date, remain the only ones to achieve global regulatory acceptance.

Today, there are more than 2300 published studies exploring fucoidans. Extracts are utilised for a range of applications, from highly characterised fractions for medical devices and pharmaceutical research through to high purity extracts for commercial nutritional, cosmetic and animal health formulations. Demand from the immune support, gut/digestive health and healthy ageing categories are driving the rising fucoidan market. 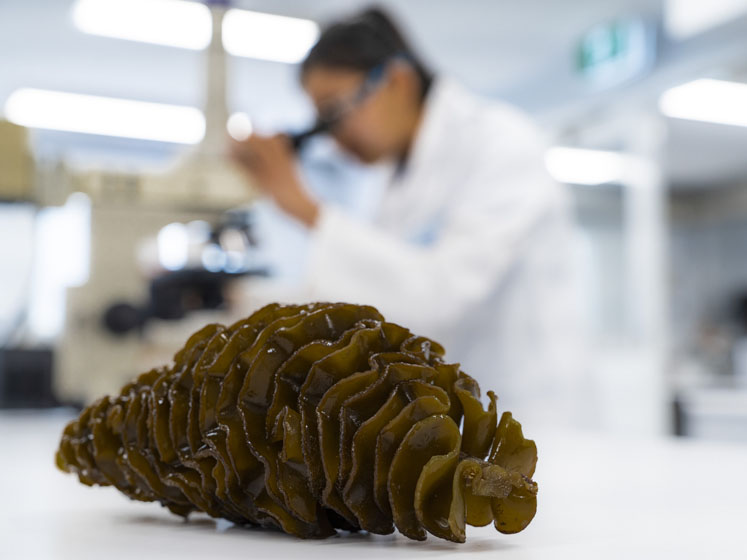 As a direct result of the comprehensive dossier of evidence, fucoidan is raising considerable scientific interest outside the nutritional sector, particularly as an active compound for use in medical devices and topical applications.

Emerging areas of fucoidan science include wound healing, sports performance, oral health and dermatology. The vast opportunities that lay under the surface of the ocean continue to reward the most innovative of the industry’s research minds.