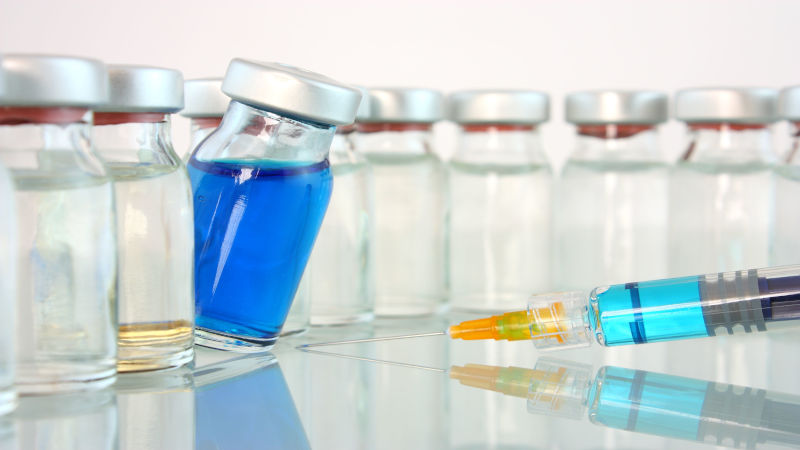 A research group led by Stephan Listabarth from MedUni Vienna's Department of Psychiatry and Psychotherapy, Division of Social Psychiatry, has developed a hypothesis whereby iron deposits in the brain, resulting from alcohol-induced vitamin B1 deficiency, can be regarded as key factors in cognitive decline. The work has now been published in Alzheimer’s and Dementia.

One of the consequences of consistent high alcohol consumption is a decline in cognitive function, especially memory and abstraction. This is referred to as alcohol-related dementia. However, the pathomechanism, or the way in which the brain is damaged by alcohol, is not fully understood.

Researchers Stephan Listabarth, Daniel König and Benjamin Vyssoki from the Department of Psychiatry and Psychotherapy, Division of Social Psychiatry at MedUni Vienna and Simon Hametner from MedUni Vienna’s Department of Neurology, Division of Neuropathology and Neurochemistry, have now advanced a hypothesis to explain alcohol-induced brain damage: the cognitive deterioration is caused by iron deposits in the brain but the administration of vitamin B1 could protect the brain from these deposits.

Various neurodegenerative diseases demonstrate that iron deposits in the brain are responsible for nerve tissue damage. These deposits can also be detected in specific regions of the brain (including the basal ganglia) in people who drink a lot of alcohol.

The hypothesis advanced by the study authors now also offers an explanation as to why iron deposits are so prevalent in this patient group. High alcohol consumption results in elevated iron levels in the blood, along with vitamin B1 (thiamine) deficiency, which is important for maintaining the blood-brain barrier. If these two situations coincide, more iron will be deposited inside the brain, ultimately leading to oxidative tissue damage.

The role of vitamin B1 in this hypothesis could offer a point of attack for preventive and therapeutic approaches. If the hypothesis is accurate, it could be conceivable to give continuous vitamin B1 substitution as a preventive measure.

The researchers believe it would also be useful to evaluate the use of drugs to reduce iron levels (e.g. chelators), as is already done in other neurodegenerative diseases. The authors of the current work have started planning a prospective clinical study to validate the above-mentioned relationship between alcohol dependency, vitamin B1 deficiency and cerebral iron deposits and to provide a basis for further research in the field of alcohol-related dementia in the future.