A recent randomised, placebo-controlled crossover study was designed to establish the minimum effective dose of ATP to increase performance 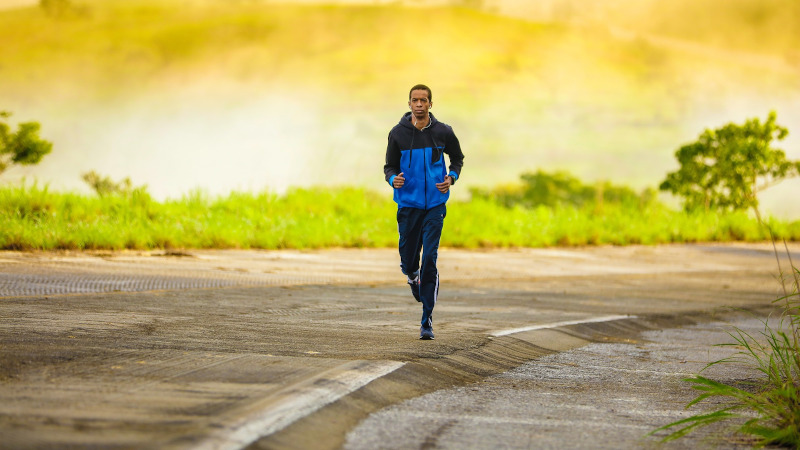 The ingredient is a non-stimulant energy source that fuels muscles and powers the body’s movement. ATP is the body’s preferred energy source as it drives the biological reactions that allow cells to function and life to exist.

Two previously published clinical studies showed acute, one-time, ATP supplementation can have significant benefits for athletic performance. This separates ATP from other sports nutrition ingredients such as creatine or beta-alanine, TSI says, which must be supplemented chronically to show beneficial effects.

TSI Group President Larry Kolb said: “Peak ATP is ‘real ATP’; it’s not a precursor that converts downstream in the body into ATP. If you want to boost ATP for human performance, take the real thing, not a precursor.”

This most recent randomised, placebo-controlled crossover study was designed to establish the minimum effective dose of ATP to increase performance. Researchers at Brazil’s Federal University of Piauí evaluated the benefits of 100 mg, 200 mg and 400 mg dosages of the ingredient, administered orally as a premix powder.

“This study confirmed our previous results which showed that one-time supplementation of ATP improved training performance, as measured by the number of set repetitions and total weight lifted. The 400 mg dose was established as the minimum effective dose, with 200 mg and 100 mg doses showing no significant effect,” said study co-investigator Ralf Jager, Ph.D.

Kolb said: “We feel that there is a huge advantage for consumers who are able to feel the performance benefit from the first use onward, instead of waiting for weeks for supplementation to take full effect. Peak ATP helps exercisers to push harder during high-intensity and/or exhaustive exercise. And because Peak ATP supports increased work volume, it can help anyone make the most of time spent exercising.”

Peak ATP is a clinically validated and patented form of Adenosine 5’-Triphosphate (ATP) Disodium that is identical in structure to ATP produced and used by the human body.