The composition of gut microbiota is emerging as a risk factor for obesity, with studies reporting lower levels of Bifidobacterium and higher levels of Firmicutes in obese subjects than in lean subjects 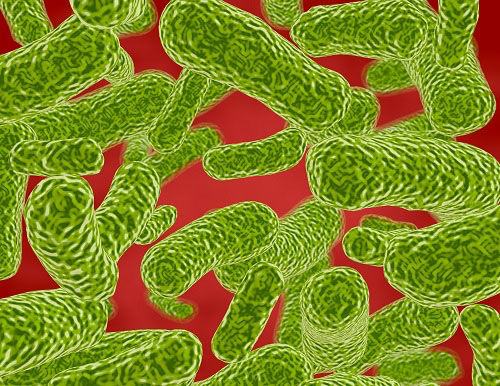 Higher levels of the lipopolysaccharide (LPS)-binding protein have been detected in overweight and obese individuals, suggesting that intestinal permeability, subclinical endotoxemia, and low-grade inflammation mechanistically link changes in the gut microbiome to changes in metabolism and body weight.

Bifidobacterium breve B-3 has been shown to reduce body fat mass in humans with metabolic diseases, with a previous meta-analysis indicating that it reduced fat mass by 0.7 kg in 12 weeks at a dosage of 50 billion CFU/day.

In the current study, researchers evaluated the effect of Bifidobacterium breve B-3 in overweight subjects without diabetes, hypertension, hyperlipidaemia or any other disorders.

A total of 80 healthy subjects were randomised to take a placebo or Bifidobacterium breve B-3 (20 billion CFU/day) for 12 weeks.

There were no significant differences in dietary constituents between the groups, and participants were advised to continue their regular exercise routines. The primary outcome measure was the change in abdominal visceral fat after 12 weeks.

Results indicated no significant changes in the primary outcome measure of abdominal visceral fat at 12 weeks, but some secondary measures reached significance.

Per cent body fat and body fat mass were significantly lower in the B-3 group than in the placebo group at week 12.

Waist circumference was significantly lower at week 12 than at baseline in the B-3 group only.

No significant differences were detected in blood parameters (including markers of inflammation, blood sugar regulation, and lipid metabolism), but triglyceride levels decreased slightly, and HDL-cholesterol increased slightly from baseline in the B-3 group.

The results of this randomised, placebo-controlled trial suggest promise for the role of Bifidobacterium breve B-3 in reducing body fat in overweight individuals with no adverse effects.