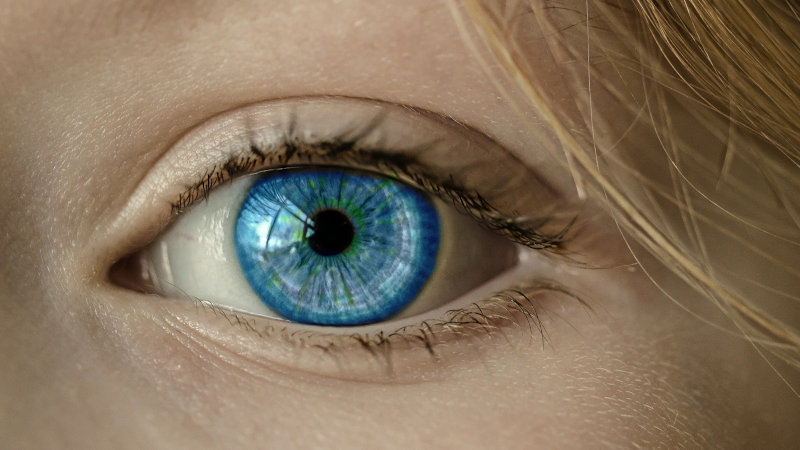 A double-blind, randomised, placebo-controlled study has reportedly shown a statistically significant percentage decrease in retinal microhemorrhages and diabetic macular edema could be achieved via supplementation with ExcelVite's EVNol SupraBio.

In this study, 30 Type II diabetes patients with NPDR (non-proliferative diabetic retinopathy, defined as the early, asymptomatic stage of diabetic retinopathy) were randomised into 2 groups, one receiving a placebo, with the intervention group receiving EVNol SupraBio 200 mg twice daily. The ophthalmic parameters and analytes of the patients were measured at baseline and after 12 weeks of supplementation, and further reassessed at week 36 for long term effect after treatment cessation.

The study also assessed the long term effects of the supplement on retinal microhemorrhages and diabetic macular edema (DME) up to 24 weeks after treatment cessation.

DME occurs when the accumulated fluid in the eye cause the eye’s macula to swell, resulting in blurred vision. There was a statistically significant 48.9% overall decrease in DME in the treatment group compared to an increase of 25.1% in the placebo group from baseline to week 36.

This study led by Emeritus Professor Dr Khalid Kadir, an endocrinologist from the School of Medicine and Health Sciences, Monash University Malaysia, is the first study to reveal the legacy effect of tocotrienol in improving NPDR by decreasing the size of retinal microhemorrhages and DME.