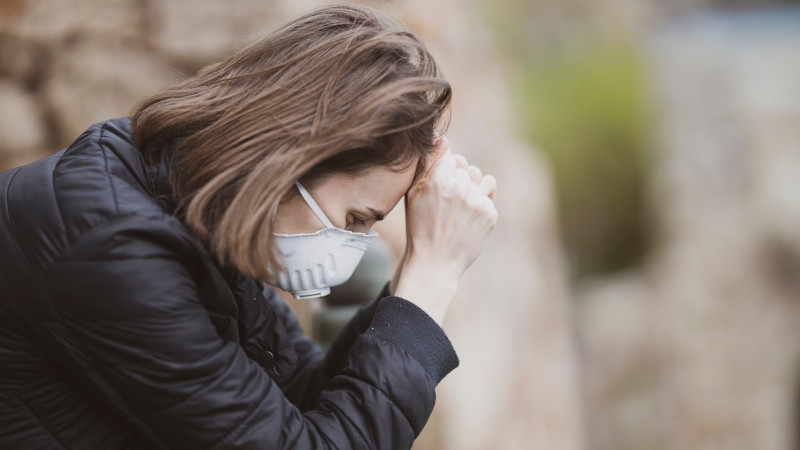 A triple-blind crossover clinical study on the Ethical Naturals' (ENI) AlphaWave L-Theanine ingredient has been published, in Neurology and Therapy, adding to the research supporting the safety and efficacy of the stress management ingredient.

According to the company's data, 75% percent of Americans have reported a stress-related outcome in the past month, such as irritability, changes in appetite or sleep, restlessness or general negative thoughts. Prolonged stress impacts health, job performance, immune function and has cardiovascular disease implications. Currently available drug treatments for managing stress can result in undesirable side effects.

The objective of this study was to investigate the effects of L-theanine in a population of healthy adults reporting moderate levels of stress, and to evaluate the safety of the ingredient both on whole scalp and frontal alpha power and salivary cortisol in healthy, moderately stressed adults. Increases in brainwave alpha power indicate greater relaxation without drowsiness, and salivary cortisol is also an objective measure of stress levels. The study was conducted by KGK Sciences.

The 16 subjects, ranging from age 16 to 60, were administered a 200 mg single dose of AlphaWave L-Theanine and the response to an acute stress model was investigated. A single dose of AlphaWave L-Theanine significantly increased frontal region alpha power, and significantly reduced salivary cortisol levels, compared to placebo. These changes are indicative of relaxation in the brain and demonstrate a calming response, the company says.

The study authors concluded: ‘A 200 mg dose of AlphaWave L-Theanine improved physiological indicators of stress in response to the MAT test compared to the placebo, including frontal region alpha power and salivary cortisol. A 200 mg dose of AlphaWave L-Theanine was found to be safe and well tolerated and should be considered as a nutraceutical supplement to manage acute stress.’

This is the second study on AlphaWave. The first was a double blind, placebo controlled human study conducted at The Wellington Sleep Investigation Centre, University of Otego, Wellington, New Zealand. This study also demonstrated that AlphaWave showed (by EEG) a positive effect on the tonic alpha power that measures relaxed wakefulness. In addition, other values for anxiety and tension, such as heart rate, decreased greater than placebo.

The ingredient is produced through a proprietary fermentation and purification process that results in a highly purified form of the amino acid. AlphaWave is GRAS affirmed, and supplied through ENI’s NSF cGMP certified QC testing program and distribution facility. It is available either in powder, or in a granulated form suitable for encapsulation and tableting.