Oximata is available as a ready-to-drink emulsion, or a jelly premix that can be consumed after dissolving in hot water 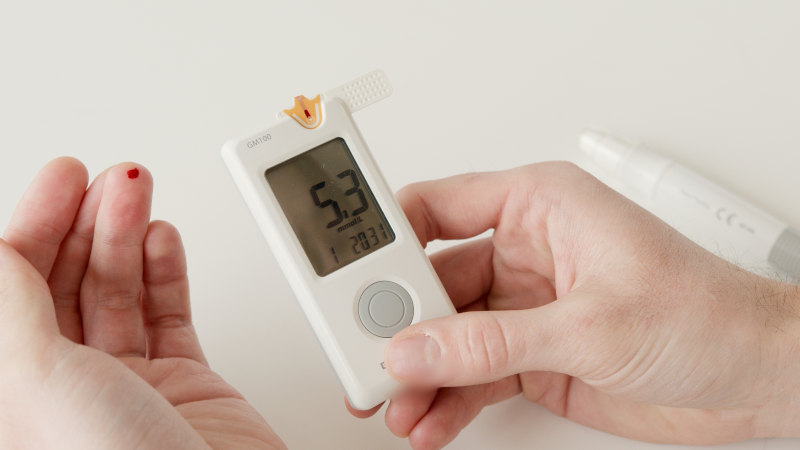 The cholesterol-lowering capability of the product was studied in mice, a preliminary study to the efficacy test. The results showed that diets with beta-carotene and Oximata treatment were able to control the increased level of cholesterol on the 7th day. However, they are unable to cope with cholesterol changes up to the 15th day, owing to the high fat composition in the study diet. The increase of creatinine level, however, was prevented in both treatment groups (beta-carotene and Oximata).

“We believe the positive result was due to the protective effect of the carotenes, which act as antioxidants,” said Dr Anton Rahmadi, Head Researcher and formulator of Oximata.

For the human test, a total of 13 volunteers consisting of eight females and five males participated. Blood glucose reduction was observed by the significant changes in the measured parameters between pre-test and post-test levels. Based on these observations, the researchers suggested the food exhibits a positive effect on blood sugar levels.

Oximata is available as a ready-to-drink emulsion, or a jelly premix that can be consumed after dissolving in hot water.

“A functional food is consumed in the form of food, as part of a varied diet on a regular basis. They are often enhanced with bioactive compounds or ingredients (vitamins and minerals) and are designed for better health beyond basic nutrition. Unlike nutraceuticals and dietary supplements that often exist in the form of extracts or capsules, functional food is welcomed by consumers who experience the ‘pill-fatigue’ phenomenon - in order to continue improving quality of life. Functional food such as Oximata® promotes positive health effects when consumed as part of the daily diet at an efficacious level,” said KittYin Loke, R&D Nutritionist of ExcelVite.