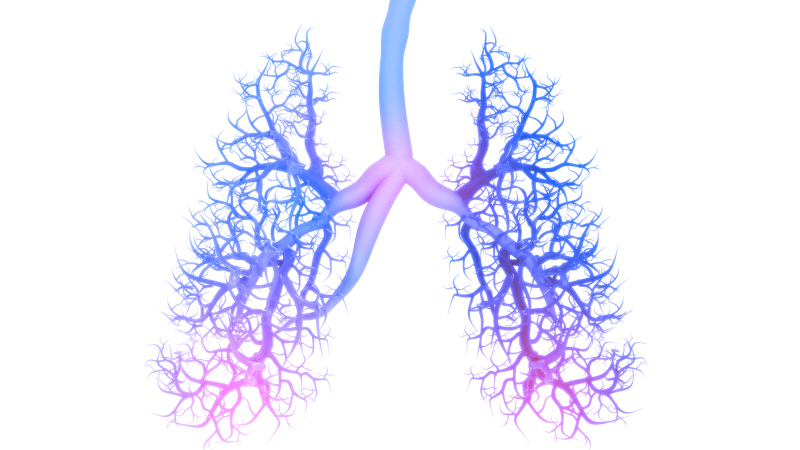 Marinova has highlighted a recently published in vitro study, done by researchers from the Department of Oncology at the Affiliated Hospital of Qingdao University, which investigated the potential effects of fucoidan supplementation on non-small cell lung cancer (NSCLC) cell lines. NSCLC is the most common type of lung cancer, accounting for some 85% of global cases.

The study investigated the anti-tumour effects of different concentrations of fucoidan in cell-based assays. Additional in vivo investigations examined how fucoidan consumption may influence the size and volume of a tumour in a mouse xenograft model.

The results showed the ingredient inhibited the proliferation of the NSCLC cell lines and promoted cell death. Mice fed fucoidan exhibited significant reductions in both tumour volume and weight. The researchers concluded the ingredient conveyed anti-tumour effects, with promising potential as a therapeutic agent for NSCLC.

Research has already been undertaken in this area, Marinova says, with scientists suggesting fucoidan may increase patient wellbeing as well as assisting in the treatment of the disease itself. The potential for fucoidan as an anti-cancer agent has been explored in review publications, including those by Fitton (2015), Kwak (2014) and Lowenthal (2014). Various cancer models have been utilised, including blood, ovarian, breast, prostate, liver and head and neck cancers.