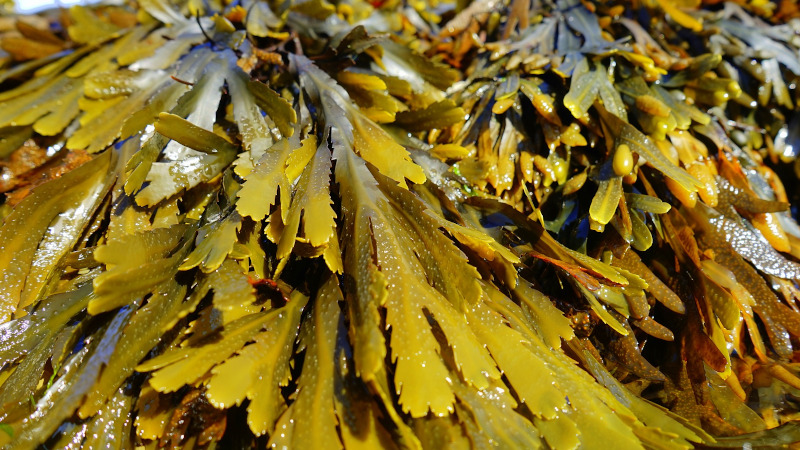 An Australian study has indicated oral supplementation of the marine polysaccharide fucoidan may increase both muscle size and muscle strength.

Fucoidan is a bioactive compound that occurs naturally in brown seaweeds. In addition to its reported anti-inflammatory, antioxidant, anti tumorigenic and anti-viral effects, there is growing evidence supporting long term supplementation of fucoidan as an ergogenic aid to improve skeletal muscle performance, Marinova says.

Marinova’s Chief Scientist and a co-author of the paper, Dr Helen Fitton, said: “Fucoidan increased muscle size and strength after just four weeks of supplementation in both exercised and non-exercised mice. The findings are extremely exciting as they suggest an important influence of fucoidan on skeletal muscle physiology. We look forward to the results of further research currently underway which is examining the effect of fucoidan in muscle maintenance and sports performance. A role for fucoidan in the sports nutrition category certainly looks promising.”

The fucoidan utilised in the study was Maritech fucoidan manufactured in Australia by Marinova.

The study can be read in full here.