The pandemic appears to have had a two-fold effect on the habits of consumers, the board says, with more people seeking out foods that could positively impact on their health 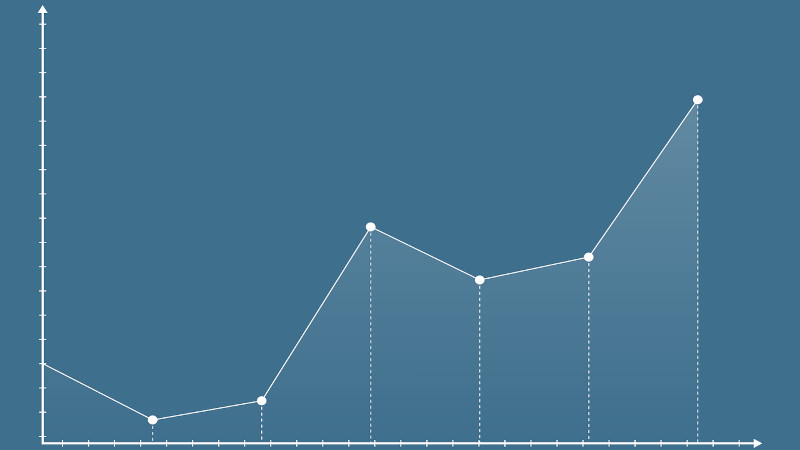 The California Prune Board has announced the continued growth of its produce globally, with sales figures across key international markets reportedly showing year-on-year rises.

In Italy the latest figures from August 2020 to January 2021 show the volume of imports of California prunes grew by five percent, with an increase in value of six percent. The development follows the board’s investment in TV sponsorship and product placement activity to promote the product.

The board sponsored the Italian TV series ‘Donnavventura’ which delivered more than eight million impressions to Italian consumers, in addition to securing product placement on the daily show “Cotto e Mangiato I Menù”. It’s also worked with social media influencers like Davide Campagna, who shares recipes and fitness tips on his Instagram channel.

The pandemic appears to have had a two-fold effect on the habits of consumers, the board says, with more people seeking out foods that could positively impact on their health. A study by EIT Food shows that 49% of consumers said ‘being in good health will be more important to them’ as a result of the pandemic, with the fruit and vegetable categories showing the biggest rise in consumption.

Esther Ritson-Elliott, Director of International Marketing and Communications for the California Prune Board says: “The pandemic and subsequent lockdowns have led to more consumers staying at home and using TV, on demand services and online media channels as a form of news, entertainment and escapism. An increase in audiences viewing our TV activity has combined with a shift in shopper behaviour, which has amplified our marketing activities and led to an increase in sales in Italy and other key markets.”

Esther adds: “Sales results are continuing to build across our key markets and the shelf stable nature of dried fruit as well as the increasing focus on the consumption of healthy, nutritious foods has worked in California prunes’ favour. Add to that the fact more people have rediscovered a love of home cooking and it’s easy to see why a healthy and versatile, shelf stable ingredient like California Prunes is so attractive.”

The board has organised a marketing campaign in Canada, where the prunes have found increased popularity with a broader audience of consumers through a brand ambassador tie up with Canadian athletes.

Elsewhere, the popularity of the produce continues to rise, with the value of exports to Japan reportedly increasing by six percent in 2021. The product’s popularity in the country has been further boosted with a TV advertising campaign.