Perimenopause, a period of hormonal turmoil that hits women usually in their 40’s, often comes with a series of symptoms that can last anywhere between a few months to 10 years 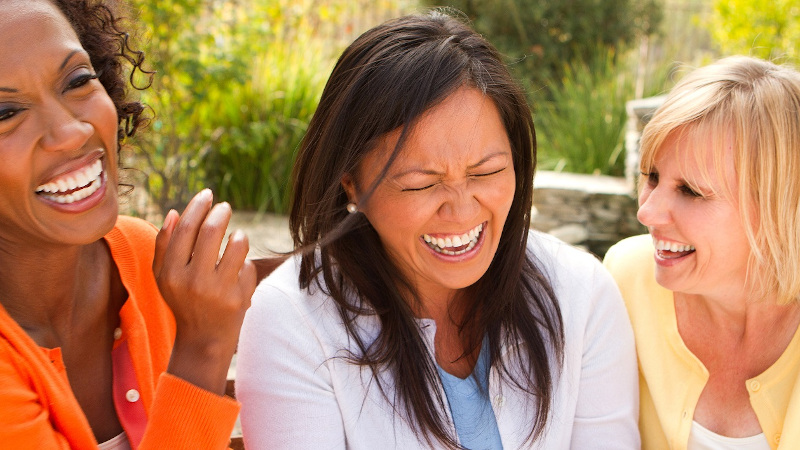 A randomised, double-blind, placebo-controlled study has demonstrated the positive effects of Pharmactive Biotech Products’ saffron extract on menopausal symptoms in women during perimenopause. The product, branded affron, was administered for 12 weeks at 28 mg at day and was associated with improvements in psychological symptoms.

Perimenopause, a period of hormonal turmoil that hits women usually in their 40’s, often comes with a series of symptoms that can last anywhere between a few months to 10 years. This transition often includes a broad spectrum of symptoms, from hot flushes, night sweat, and sleep disturbances, to changes in cognitive function, performance, and mood including depression and anxiety.

In the 12-week, randomised, double-blind trial, published in the Journal of Menopausal Medicine, June 2, 2021, healthy perimenopausal women aged between 40-60 experiencing menopausal complaints but without severe hot flushes, were recruited and randomised to receive either a placebo or 28 mg of the saffron extract. Results revealed a 33% reduction in anxiety symptoms and a 32% reduction in depression scores from baseline to week 12. There also was a significantly greater reduction in the negative effects of mood (p=.043) compared to the placebo. However, saffron had no impact on vasomotor symptoms or other somatic symptoms, suggesting the extract’s capabilities are predominantly active in alleviating the negative stress effects of menopause without influencing hormones. This avoids the some of the problems associated with the estrogenic approach and allows the safe integration of affron with other hormone influencing/ balancing ingredients, the researchers suggested.

“This is the first study of affron examining menopause symptoms in average perimenopausal women,” said Alberto Espinel, Manager of Strategic R&D in Active and Functional Natural Ingredients for Pharmactive. “It opens a new health category in our offering of evidence-based personalised nutrition targeting specific demographics.”

The mechanisms associated with the mood enhancement and relaxation effects of saffron have not yet been determined, although it is postulated to be multifactorial. For example, the ingredient has reportedly been demonstrated to influence neurotransmitter activity, mitigate inflammation, regulate hypothalamic-pituitary-adrenal (HPA) axis activity, reduce oxidative stress, boost mitochondrial activity, and improve neuroplasticity (Lopresti and Drummond, 2014).

The product does not contain estrogenic compounds. Its active ingredients—crocins and safranal—are well tolerated and have a proven capacity for helping to control symptoms related to mood health, including, occasional anxiety, stress, sleep disruption, and more.

“These benefits have not been recognised in herbal extracts focused on the balance of estrogens as alternative hormonal therapy replacement,” said Espinel. “This means that in comparison to other botanical extracts that target menopause symptoms, affron doesn’t have undesirable estrogenic effects. This is a key advantage for perimenopausal women seeking natural solutions.”