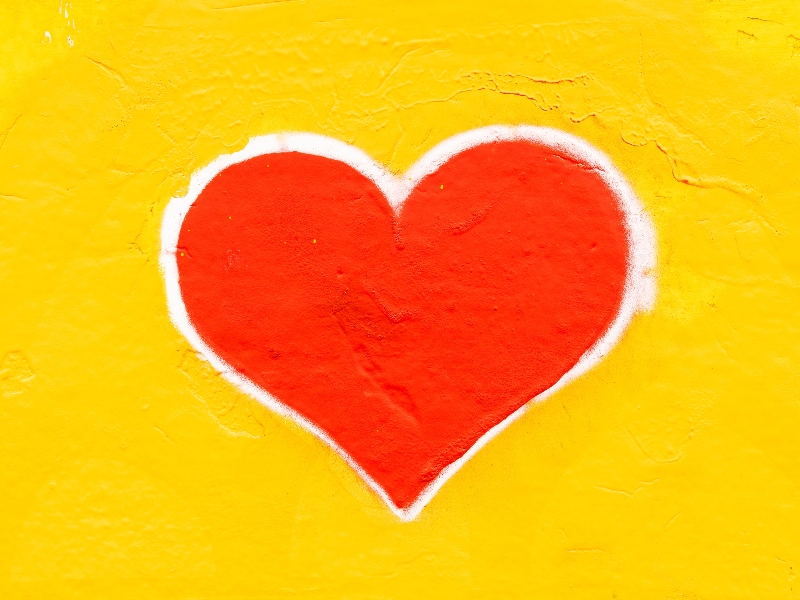 Cardiovascular research presented from the Odense University Hospital in Denmark at the European Society of Cardiology Congress reveals a link between vitamin K2 MK-7 and D supplementation and coronary artery calcification (CAC) development.

This is a strong predictor of acute myocardial infarction, also known as heart attack, and cardiovascular mortality. The double-blinded, placebo controlled clinical trial was independently designed and performed by the research group, and Kappa Bioscience’s vitamin K2 MK-7 solution (K2VITAL DELTA) was the active ingredient tested.

The study concluded that the ingredient together with vitamin D3 may help to slow the progression of CAC. These findings present an exciting opportunity for nutraceutical developers looking to support healthy ageing with efficacious and science-backed ingredients.

Acute myocardial infarction is one of the leading causes of death in the developed world, with prevalence approaching three million people worldwide, annually.

These findings add to a growing bank of evidence demonstrating the benefits of vitamin K2 MK-7 for heart health, but this is the first clinical trial documenting effects directly on calcium deposits in the coronary arteries

CAC, the buildup of calcium in the arteries that supply blood to the heart, is a strong predictor of acute myocardial infarction and cardiovascular death. The Aortic Valve Decalcification Trial – commonly known as the AVADEC study – was commissioned in 2018 to investigate the effects of vitamin K supplementation through the quantification of calcium deposits in the aortic valve as well as the coronary arteries.

A subgroup analysis of the study found that vitamin K2 MK-7 (720 µg/day) and D (25 µg/day) intake for two years slowed the progression of coronary plaque development in individuals at high-risk of CAC with no prior identified ischemic heart disease. Additionally, the number of “events” – that is acute myocardial infarction, coronary revascularisation and all-cause death - while limited in number, was lower in the group receiving vitamin K2 MK-7 and D supplementation compared to placebo.

These important outcomes were presented by Selma Hasific, PhD student, at the European Society of Cardiology conference – the largest cardiology convention in the world.

“These findings add to a growing bank of evidence demonstrating the benefits of vitamin K2 MK-7 for heart health, but this is the first clinical trial documenting effects directly on calcium deposits in the coronary arteries,” said Trygve Bergeland, Vice President Science & Product Development, Kappa Bioscience.

“We’re thrilled to be at the forefront of such pivotal research in the cardiovascular space and for our K2VITAL solution to be at the centre of it all. We’ve been interested in the science behind ‘The Perfect Pair’ – that is vitamin K2 MK-7 supplementation in combination with vitamin D – for some time now. The positive discoveries from the AVADEC trial signal an exciting advancement in our continued efforts to understand the full benefits of this vitamin combination,” Bergeland continued.