The incidence of AD has reportedly risen in recent years, and it remains a leading cause of chronic disability and death 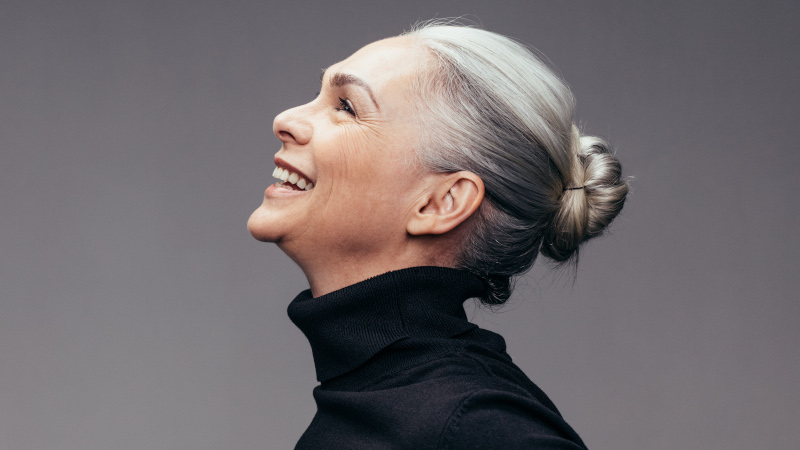 NattoPharma has highlighted a review paper recently published in Nutrients examining the body of evidence connecting vitamin K2 to factors involved in Alzheimer’s disease (AD) pathogenesis. The paper concludes the vitamin has the potential to slow the progression of AD and contribute to its prevention.

In the review, “Vitamin K2 Holds Promise for Alzheimer’s Prevention and Treatment” 1, researchers from the Harvard Extension School and Pacific Northwest University considered the antiapoptotic and antioxidant effects of vitamin K2 and its impact on neuroinflammation, mitochondrial dysfunction, cognition, cardiovascular health, and comorbidities in AD. They also “examine the link between dysbiosis and vitamin K2 in the context of the microbiome’s role in AD pathogenesis,” writing: “Our review is the first to consider the physiological roles of vitamin K2 in the context of AD, and, given the recent shift in AD research toward nonpharmacological interventions, our findings emphasize the timeliness and need for clinical studies involving vitamin K2.”

The incidence of AD has reportedly risen in recent years, and it remains a leading cause of chronic disability and death. As the most common type of dementia, it affects an estimated 6.2m Americans, a number that is projected to more than double by 2050. The National Institutes of Health says correcting certain dietary deficiencies can contribute to the prevention or delay of dementia caused by AD, and that what we eat affects the aging brain’s ability to think and remember.2

“There is growing evidence for possible dietary risk factors in the development of AD and cognitive decline with age, such as antioxidants, omega-3s, dietary fats, and B vitamins. Moreover, research suggests that people with low levels of vitamin D are more likely to develop AD and other forms of dementia. We are gratified that vitamin K2 is becoming a prominent part of this conversation, particularly as most of the world’s population expresses a K deficiency,” said Dr Hogne Vik, NattoPharma CMO. “A 2018 paper 3 connected aortic stiffness with an increased risk of dementia in older adults. By activating matrix Gla protein (MGP), vitamin K2 as MK-7 is the only compound to date shown to impact arterial calcification.”

NattoPharma’s branded vitamin K2, MenaQ7, has been clinically shown to impact cardiovascular health through its activation of MGP, the company said. It has also reportedly been shown to be anti-inflammatory in human cells and act as an antioxidant, improving endothelial function. 4

Dr Vik said: “There are 17 K-dependent proteins in the body, and we have a strong understanding of a few, which contribute to blood clotting, bone health, and cardiovascular health. These findings shine a light on the importance of continuing our research to articulate the health benefits of activating additional proteins, and the impact that can have on the global population.”