The study was done in association with Taiyo International 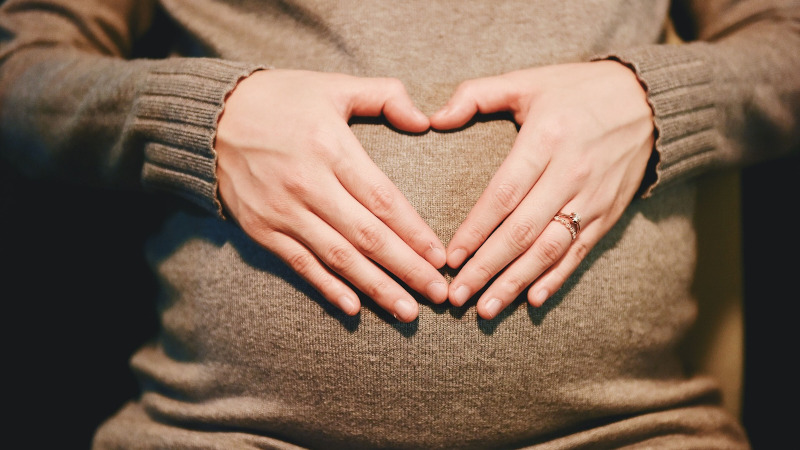 To examine the impact of prebiotic fibre on fertility, the researchers had 12 of the infertile women consume 10 g of prebiotic PHGG (Sunfiber) while attempting to conceive through in vitro fertilisation.

Comparing the gut microbiota of women with successful pregnancies and those with unsuccessful IVF treatments, pregnant women had a higher percentage of Bifidobacterium along with a lower abundance of Paraprevotella and Blautia, before and after PHGG consumption.

“These preliminary results are very encouraging but need additional study to confirm the findings. It’s fascinating to continue learning about the importance of gut microbiome health. It’s only been a few years since conversations began about the gut/brain connection, fueling interest in whatever else may be influenced by gut health. We’re not surprised that researchers are now associating the gut microbiome with fertility,” said Taiyo International Vice President Scott Smith. “Coping with infertility can be very costly, stressful and emotional. This is definitely an area worthy of future study.”

He added, “Taiyo has a lot of experience developing gender-specific supplements. Since adding Sunfiber safely enhances the gut microbiome, and it has numerous other digestive health benefits, it certainly won’t hurt for women of childbearing age to consume it regularly.”