Depressive episodes can be classified as mild, moderate, or severe, depending on the number and severity of the symptoms 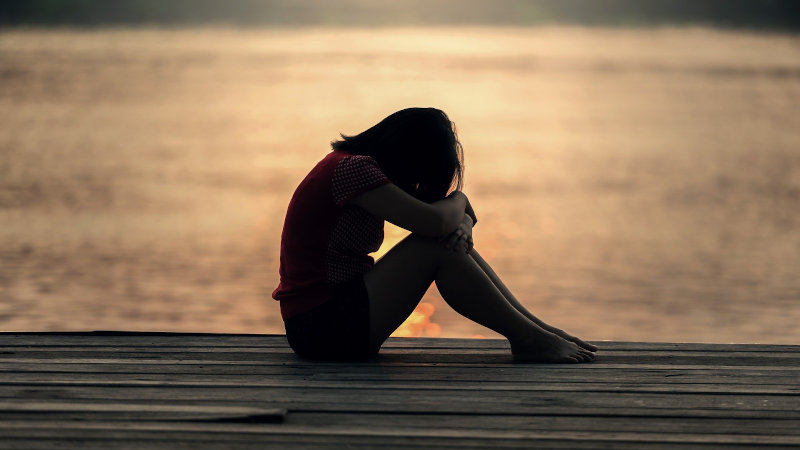 A cross-sectional study in the US has shown that alpha-carotene, beta-carotene, beta-cryptoxanthin, lycopene, lutein with zeaxanthin, and total carotenoid intake may be inversely associated with the risk of depressive symptoms in adults.1

The result of this association study is similar to a past association study which found higher intakes of alpha-carotene and beta-carotene were associated with a decreased risk of depressive symptoms among middle-aged females.2 Another report also showed dietary beta-carotene intake was negatively associated with depressive symptoms in Korean students.3 There are several possible mechanisms by which carotenoids may play a protective role against depressive symptoms. One is the reduction of inflammatory cytokines by carotenoids. Another mechanism is by the antioxidant activity of carotenoids where it can effectively remove reactive oxygen species and other free radicals hence protecting the brain from oxidative damage.

“The prevalence of depressive symptoms among adults worldwide is increasing. With the current worldwide COVID-19 pandemic, there is considerably increase in adverse mental health condition as reported by CDC. Besides getting carotenoid from diet, one may also opt to get their dietary carotenoid from supplement or fortified food. Natural plant-derived carotenoids ingredients are available in the market. For example, Kemin’s FloraGlo (marigold lutein/ zeaxanthin), LycoRed’s LycoMato (tomato lycopene) and ExcelVite’s branded ingredient, EVTene (palm alpha- and beta-carotene) that can be used in dietary supplement or functional food formulas. This would help one to attain enough carotenoid in their daily intake,” said Bryan See, Business Development Manager of ExcelVite.

The findings from the association study need to be confirmed by prospective studies.