One of the foundation’s main projects will be to strengthen the partnership between the company and Tree Aid, a UK-based NGO expert of African drylands 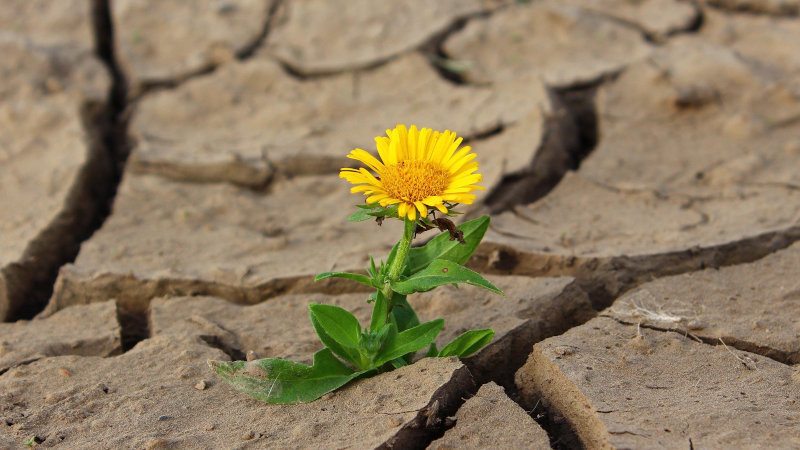 Alland & Robert has announced the creation of a company foundation to manage the company’s commitments to the environment and the Sahelian communities related to the acacia gum harvest. Its statutes were filed on May 11th, 2021.

One of the foundation’s main projects will be to strengthen the partnership between the company and Tree Aid, a UK-based NGO expert of African drylands and reforestation and participant in the Great Green Wall project. In 2020, Alland & Robert helped plant 3,600 trees, which corresponds to approximately 36 hectares of restored land.

In the Sahel, the consequences of climate change are significant. The climate crisis worsens the poverty of local populations, destroys food crops and endangers the future of young generations. One of the reasons for this disaster: the advance of the Sahara, accelerating from year to year. The Great Green Wall initiative was born in 2007 to counter this phenomenon, with the aim of growing trees on an 8,000 km strip in the sub-Saharan zone to stop the desert.

Alland & Robert’s company foundation will primarily finance local initiatives and organisations. The company says it has two main priorities: supporting local communities and particularly women in terms of education, health and infrastructure, and the preservation of the African environment and biodiversity, especially in the countries where it operates.

“The damage linked to desertification and drought is considerable in the Sahel. Local populations, biodiversity and environment are equally affected. Communities face major challenges to access to drinking water or healthcare. Children do not always attend school, and there are not enough schools. The Alland Company Foundation will support projects that address these critical issues, and ultimately help families lift themselves out of poverty. The Foundation will also support women who occupy a central economic, social and cultural role within local communities.” Anne-Sophie Alland, Head of Strategy & Development at Alland & Robert, in charge of the creation of the company foundation.

The foundation undertook three projects in 2020. The first was supporting an initiative in the Koulikoro region to Mali to train more than 400 farmers to grow and protect trees and restore degraded lands.

It’s also supporting women’s groups with fuel-saving stoves designed to halve wood consumption. Since 2017, Tree Aid has been working on restoring Koulikoro and has reportedly recorded a 34% decrease in poverty in the households it’s working with.