The ingredient is standardised to 1.25 mg S-allyl-L-cysteine (SAC) polyphenols 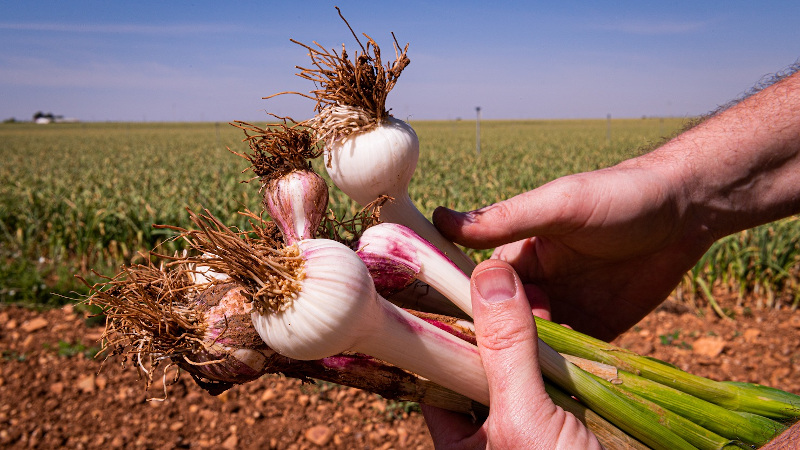 At six weeks, the extract was associated with significantly reduced diastolic blood pressure (DBP) by an average of 5.85mm Hg on average compared to the placebo. The result was particularly evident in men. “A reduction of just 5mm Hg of diastolic blood pressure lowers substantially the risk of stroke and other vascular events,” said Alberto Espinel, Head of R&D for Pharmactive.

This is the first clinical study conducted on ABG+, following two previous animal studies. Those trials reportedly demonstrated the ingredient’s cardioprotective role, as well as its ability to favourably balance blood lipids and enhance vascular function.

“Aged black garlic has long been regarded as a culinary delicacy and integral component of the Asian diet, as well as a tool to maintain health,” said Espinel. “Empirical evidence is unfolding on the beneficial effects of black garlic on cardiovascular health. However, the magnitude of its effect depends on the amount and type of chemical compounds accumulated during the aging process and the ability to extract and preserve those compounds during processing.”

“This is some of the first evidence emerging on the blood pressure-balancing effect of an ABG+ extract, as a natural alternative, in a population where the strategies of intervention are based on diet and maintaining a healthy lifestyle,” said Espinel. “Importantly, its positive effects were achieved following a simple protocol of consuming one ABG+ extract tablet daily.”

“Future clinical studies focusing on the blood pressure-managing capacity of our ABG+ extracts are in the pipeline,” said Julia Diaz, Head of Marketing for Pharmactive. “Lifestyle choices, including dietary protocols such as the DASH or Mediterranean diets, are the first line of treatment for delaying and preventing increases in blood pressure. ABG+ offers an additional potent—and flavourful—nutritive tool for helping to manage blood pressure, especially in people who have difficulty abiding by dietary restrictions.”

All ABG+ ingredients are water-soluble and can be used in applications such as gummies, capsules, soft gels, syrups, and powders. The ingredients are suitable for functional foods and even gummies due to the absence of garlic’s characteristic odour and flavour.