Companies have received the relevant approvals from anti-trust regulators for the 50/50 live biotherapeutic joint venture, BacThera 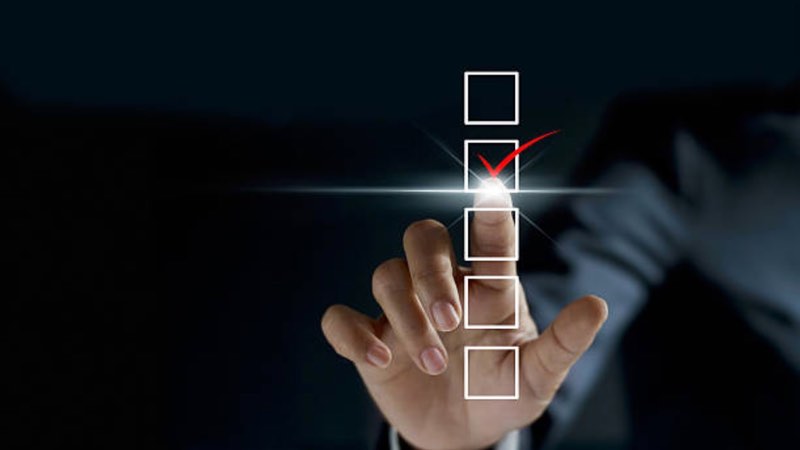 Chr. Hansen Holding, a global bioscience company, and Lonza AG, a pharma contract manufacturing company, have announced that they have received the relevant approvals from anti-trust regulators needed to establish the 50/50 joint venture in the emerging market for live biotherapeutic products, originally announced in April, 2019.

Going forward the joint venture will operate under the name BacThera from its headquarters in Basel, Switzerland. Now approved to start operations, the company is engaging with its first customers.

Over the coming months, BacThera will upgrade existing facilities in Hørsholm, Denmark, and equip new facilities in Basel, Switzerland to serve pre-clinical to phase II projects. Further facilities for phase III and commercial manufacturing will be developed as the pipeline matures.

Overall, €90 million will be invested, shared equally between Chr. Hansen and Lonza, over a period of three years and BacThera is expected to be largely self-funding after that.