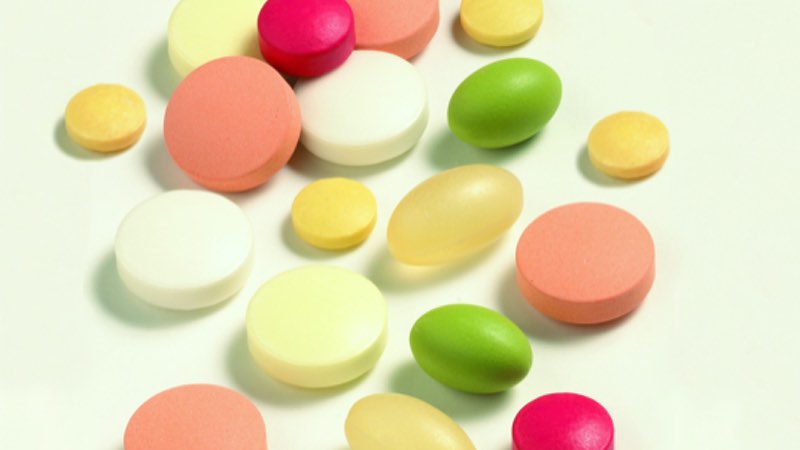 Colorcon has announced the launch of another innovative addition to its portfolio of delayed release coatings for pharmaceutical applications.

This new system provides a further option to the existing Opadry delayed-release product line based on acrylic and PVAP polymers.

Dr Daniel To, Product Development Manager, explained: “As a fully formulated system Opadry Enteric, based on HPMC-P, brings not only convenience, but also reduces potential errors of raw material handling and application during manufacturing. Our application data, generated during the product’s development, clearly demonstrates consistent and stable enteric performance for a number of APIs.”

Kelly Boyer, General Manager, Film Coatings at Colorcon, explained: “Opadry Enteric is formulated for use with hydro-alcoholic media and can be colour matched to meet the marketing and brand needs of pharmaceutical products. As a one-step hydro-alcoholic coating, preparation time is significantly reduced and, by using Colorcon’s expertise in colour matching, batch-to-batch variability is eliminated.”