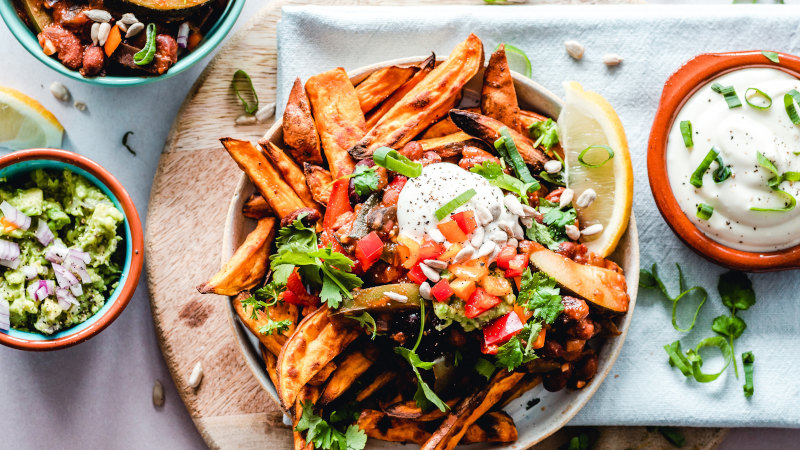 European consumer research from Innova Market Insights has reportedly highlighted demand for plant-based food and beverage products. Among 'flexitarians', who usually but not exclusively follow vegetarian or vegan diets, trust in the safety of plant-based products is high, but concerns remain over cost and limited choice. The research does, however, show a widespread desire among European consumers to sample more plant-based alternatives across a range of products.

As part of the EU-funded Smart Protein project – and working alongside ProVeg International, the University of Copenhagen and Ghent University – Innova surveyed thousands of consumers across 10 countries for views on plant-based products. As well as discussing their current and intended eating habits, respondents were asked about their trust in plant-based products, the choice available and how they would like to see the sector develop.

Almost half of respondents said they had already reduced their meat consumption significantly, with nearly 40% saying they intended to do so in the near future. Around three in ten plan to reduce dairy consumption, with a similar number stating a desire to consume “substantially more” plant-based dairy and meat alternatives.

The European survey for the Smart Protein project revealed taste and healthiness are still the biggest purchase drivers, particularly for flexitarians, when it comes to plant-based foods. Research and development in source proteins and finished offerings can address a clear demand for more plant-based food and beverages across Europe.