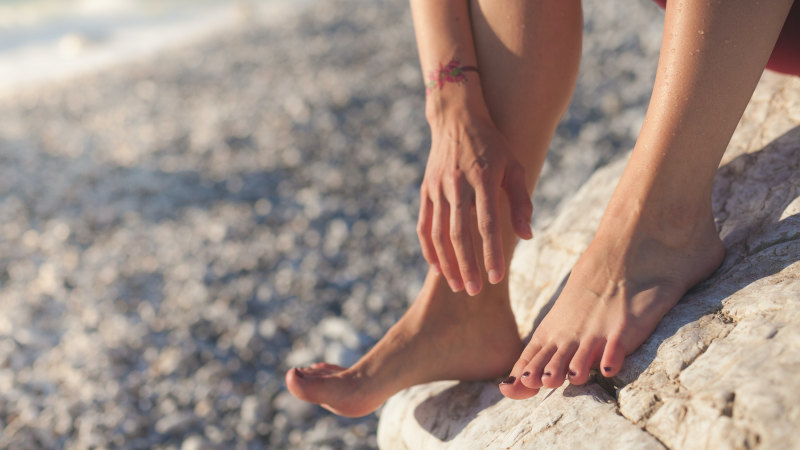 In a recent Phase II clinical trial, 12 months of supplementation of EVNol SupraBio from ExcelVite was reportedly associated with a significant improvement in the conduction velocity of median and sural sensory nerves among type 2 diabetes patients.

Diabetic peripheral neuropathy (DPN) is one of the diabetic complications that causes nerve damage in diabetic patients, affecting roughly 50% of type-2-diabetes (T2D) patients in their lifetime. The symptoms and serious complications of DPN can lead to innumerable poor outcomes including impaired mobility and quality of life.

The Phase II double-blinded, placebo-controlled clinical trial explored the effect of tocotrienol on DPN. A total of 88 participants were recruited in the study, assigned randomly either into the intervention group or control group.

The intervention group consumed 200mg of EVNol SupraBio (encapsulated in soft gels branded as Tocovid SupraBio) twice per day whereas the control group was required to consume a matching placebo, for 12 months. Health conditions of the participants was assessed during the 2nd, 6th, 12th months from baseline and 6th months after washout, through their nerve conduction parameters and serum biomarkers.

This study revealed a significant improvement in the conduction velocity of nerves among the intervention group, particularly in the median and sural sensory nerves. The effect was found to last for 12 months within the supplementary period. For the tibial motor nerve, it showed an improvement from up to 6 months of supplementation. As there were no significant changes in measured serum biomarkers in this study, the researchers suggest the regulation of tocotrienol-rich Vitamin E is through an alternative pathway. In respect of neuropathic pain, symptoms such as freezing pain and numbness were reduced among a subgroup of participants (with neuropathic pain) after 12 months of supplementation.

This research supports the outcomes of a previous 8-week preliminary research which suggested the ingredient’s efficacy in improving the nerves’ velocity parameters.

“Diabetes is a silent killer which can impact humans with a slew of serious complications if it is left uncontrolled. Nevertheless, diabetes is not invincible as it can be effectively treated especially when it is discovered early. As of now, we have several EVNol SupraBio clinical research on diabetes and its microvascular complications, namely neuropathy, retinopathy as well as nephropathy. To the best of our knowledge, these studies present novel and beneficial findings in the association of tocotrienol and diabetic complications. Through these concrete scientific data from the research studies, we hope it can give a high societal impact to the community,” said Chan Yuen Teng, Head of Quality, Applications, Research and Development at ExcelVite.