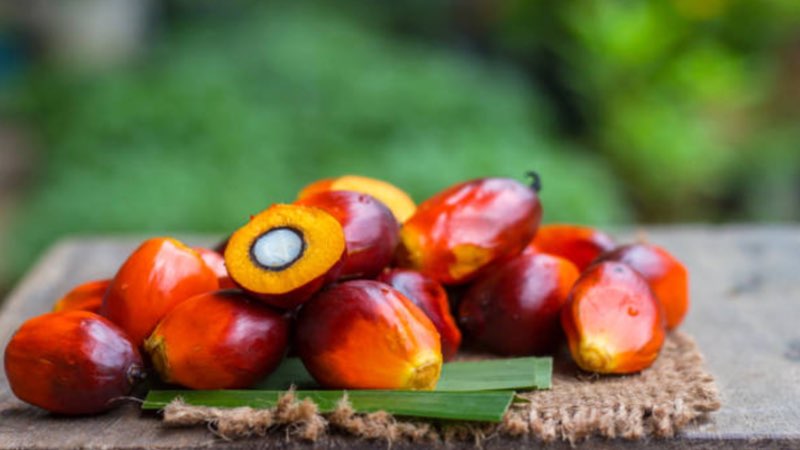 The prospective, multicenter, double-blinded, placebo-controlled study was conducted by a group researcher from the Jeffrey Cheah School of Medicine and Health Sciences, Monash University.

Alongside expected results the study threw up an interesting phenomenon not known before that patients maintained stable renal function for 6 – 9 months after stopping supplementation.

Diabetic nephropathy (DN), also known as diabetic kidney disease, is one of the major complications of diabetes. Diabetes is responsible for over 40% of new cases of end-stage renal disease and now has become the leading cause of kidney failure.

In this study, published in Therapeutic Advances in Endocrinology and Metabolism, a total of 54 diabetic nephropathy patients were randomised into two groups; (i) receiving 200 mg EVNol SupraBio twice daily, or, (ii) receiving placebo daily.

Overall, most patients in the study have stage 3A chronic kidney disease as indicated by low estimated glomerular filtration rate (eGFR) and moderate to severe albuminuria.

Kidney parameters such as eGFR and serum creatinine were measured and compared to baseline. An increase in eGFR and a decrease in serumcreatinine denotes the improvement of renal function.

After 12 weeks of supplementation of EVNol SupraBio, the study discovered that there was a significant decrease in serum creatinine and thereby resulting in an increase in eGFR. The patients in the placebo group showed a contrasting result.

These results confirmed the previous study published in 2018 where it was found that 8 weeks of EVNol SupraBio supplementation significantly reduced serum creatinine in patients with diabetic nephropathy.

This study also shows a significant reduction in VCAM-1 level after 12 weeks supplementation in patients with low Vitamin E levels at the baseline. VCAM-1 is an adhesion molecule that has been shown to contribute in diabetic kidney inflammation. Since tocotrienol has anti-inflammatory properties, it is hypothesised in the study that tocotrienol helps to improve renal function by reducing VCAM-1.

The researchers concluded that EVNol SupraBio may be an adjunct to standard diabetic therapy to delay the progression of diabetic nephropathy.

What is more interesting and a phenomenon not known before is that this study shows that patients in EVNol SupraBio group still had stable renal function (serum creatinine reading) for 6 – 9 months after cessation of EVNol SupraBio supplementation. This legacy effect is of utmost interest in that the tocotrienols’ effect persisted for more than 6 months, after stopping of supplementation.

“The US Centers for Disease Controland Prevention (CDC) has even reported that one in three adults with diabetes are estimated to have chronic kidney disease and most of them are not aware of this complication,” said Bryan See, Business Development Manager of ExcelVite.

“This [legacy effect] phenomenon was not known before for tocotrienols and as such, I’m definitely looking forward to seeing more research on this legacy effect of EVNol SupraBio not just for this health indication but for others as well. It may lead to opening up a new research area for tocotrienols,” added See.