Frederic Faure appointed as the head of Algaia

With 25% growth, Algaia is entering a new era by adjusting its organisation and increasing the capacities of its production site 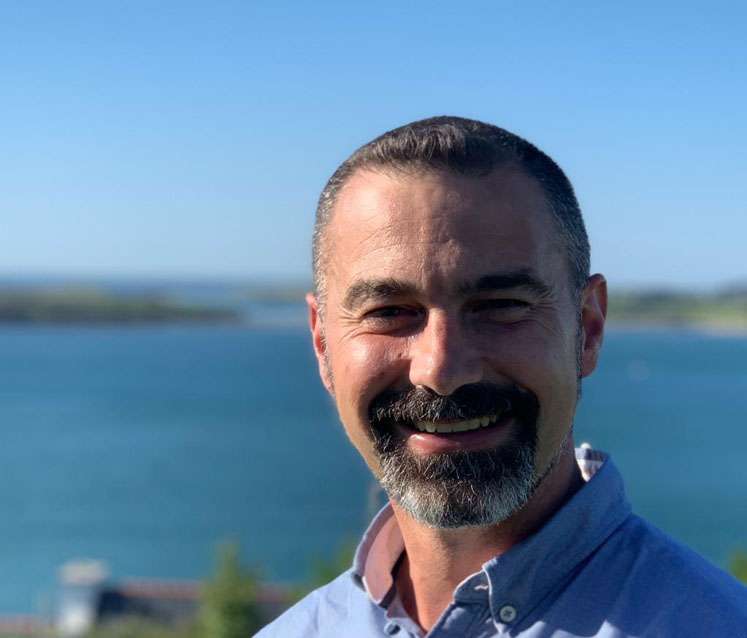 Algaia announces the appointment of Frederic Faure, one of the cofounders of the company, as Chief Executive Officer of the entire group from 1 June 2020.

Frédéric Faure replaces Fabrice Bohin who remains a shareholder and member of the Board of Administration, while becoming the new Diana Food President within Symrise Nutrition.

An engineer from ENSCPB Bordeaux, Frederic Faure has almost 20 years of experience in specialty food ingredients from land and marine plants. In particular, Frédéric has an excellent knowledge of the technological, industrial and commercial challenges of this sector.

After having worked in France and in China, in various positions as site manager, product manager and developing ranges for large groups such as Cargill, Evonik and Lucas Meyer, he joins Algaia in 2016, as it was being created, and takes the direction of the business development of the company while piloting the set up of the R&D centre in Saint Lô, Normandy, France.

Within 4 years, the company has grown from a start-up of less than €500,000 turnover to a company of more than €20 million and nearly 100 people, exporting to almost 50 countries in the world.

In the first four months of 2020, Algaia recorded more than 25% growth compared with the previous year.

"The company is entering a new era. Its main challenges lie now in meeting the growth in demand and increasing its production capacities for both Alginates and Biostimulants. It now needs a general management with a stronger industrial background, located in the immediate vicinity of its production site.", said Fabrice Bohin.

"I am handing over to Frederic who will benefit from a very experienced management team capable of taking Algaia to the next level."