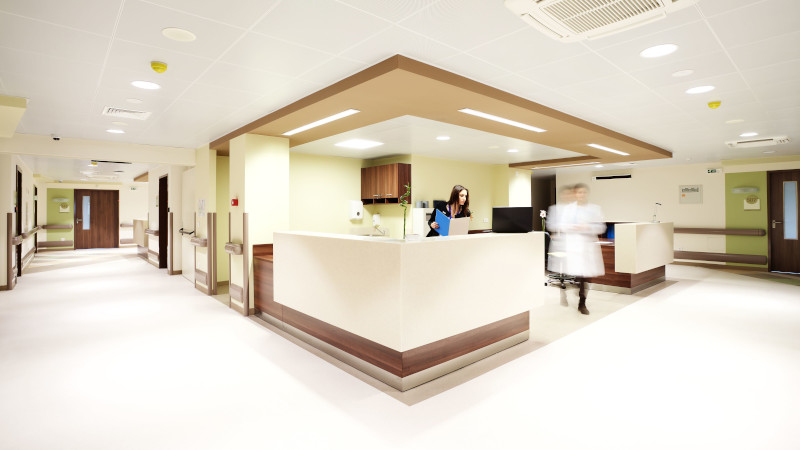 An Australian study examining polyelectrolyte multilayers (PEMs) has strengthened the case for fucoidan as a candidate for the development of materials for use in the medical device sector, Marinova says.

The project focuses on the properties of PEMs: biopolymers with potential in the areas of wound healing and drug delivery.

One way in which PEMs can be formed is by depositing alternating layers of chitosan and fucoidan onto a surface. Once the PEM is formed, its physical properties may be studied, along with other aspects such as the adsorption and desorption of small proteins.

Previous papers by this group investigated the uptake and release of lysozyme, a naturally occurring enzyme with antibacterial properties found in bodily secretions such as tears. The most recent study investigated the interaction of these PEMs with fibroblast growth factor-2 (FGF-2), a signalling protein commonly studied as a model growth factor in studies for wound healing applications.

Discussing the findings, Marinova’s Senior Chemist and a co-author of the paper, Dr Sam Karpiniec, said: “This latest research has demonstrated the successful inclusion of FGF-2 into a stable multilayer, which sheds new light on the pathways by which wound healing systems might be developed.”

The fucoidan used in the study was Maritech Fucus vesiculosus fucoidan manufactured in Australia by Marinova.