Kappa Bioscience, maker of K2VITAL vitamin K2 MK-7, is pleased to announce the appointment of Garnet Pigden and New Jersey-based D2C to head-up the continued development of Kappa’s position in the US market 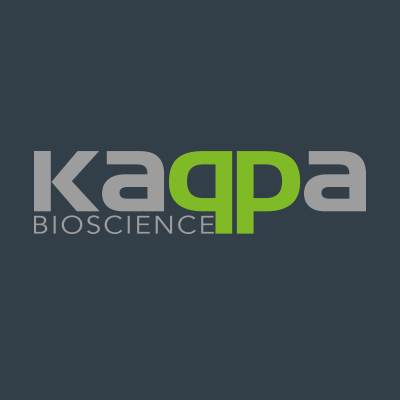 The appointment spans the establishment of strategy, infrastructure, partnerships and key accounts in support of an overall objective of solidifying vitamin K2 in mainstream US markets and channels.

This expansion of Oslo, Norway-based Kappa represents an advancement in the evolution of vitamin K2 from a niche segment to a staple ingredient alongside its peers in the ‘essential’ vitamins and minerals categories.

Garnet and D2C’s role will build upon Kappa R&D innovations such as synthesis, microencapsulation for stability, and provitamin forms to further commercialise K2VITAL in the US, using comparisons to vitamin D3 as both a model and benchmark for success.

Garnet brings deep experience from the ingredients and functional foods industries, among others, including leading multiple supplements companies, a Global SVP position with DSM Nutritional Products, and launching his own brand of supplement-enhanced skincare products.

The appointment includes the responsibility for the evaluation and US strategy development for K2VITAL, and establishment and management of infrastructure, inclusive of distributor relationships.

Garnet will also secure the US key accounts and partnerships required to fulfil the objective of moving K2 into mainstream product and consumer categories, and wide-distribution retail channels.

Egil Greve, CEO of Kappa Bioscience, said: “We were delighted to secure a relationship with Garnet and D2C as part of our campaign to expand the footprint of K2VITAL globally."

"The US may represent as much as 50% of the growth opportunity for vitamin K2, and top-tier US companies provide the best possibilities for leveraging the innovations from Kappa’s extensive science and R&D programs."

He continued: "Through Garnet and D2C. we hope to establish the path that will put K2 in every US household, in product formats that serve all consumer types – much like D3 today."

Garnet Pigden, Principal, D2C, commented: “It’s rare to identify a ground-floor opportunity such as K2. It’s one of only a handful of essential vitamins, provides significant bone and heart health benefits, and large segments of the US population are likely deficient."

He continued: "But while all the important commercial innovations to drive mass-adoption are in place, there are still significant opportunities for early movers to differentiate and secure market-leading positions. Kappa is best-positioned to lead K2 to the next stage, and I look forward to a collaboration that will see K2 reach its potential."