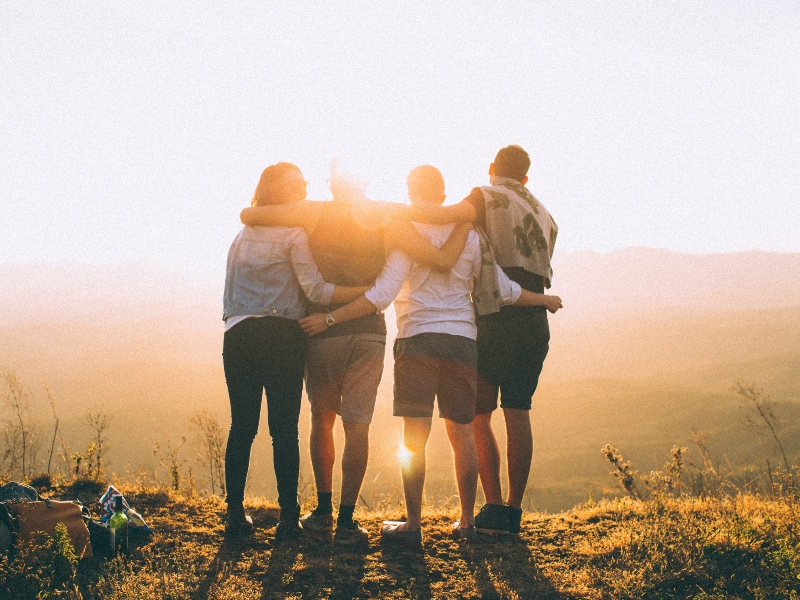 Kyowa Hakko USA “brought immune and cognitive health to life” for attendees of the SupplySide West trade show earlier this month. The health ingredient manufacturer featured its IMMUSE postbiotic and Cognizin citicoline branded  ingredients in educational and interactive outreach during the show.

IMMUSE postbiotic is a clinically researched immune activator supported by nearly 30 published  studies, including 14 human trials. IMMUSE delivers a breakthrough approach to comprehensive  immune support through a novel method of action that utilizes a rare but key type of immune cells called plasmacytoid dendritic cells (pDC), which have been shown to activate cells that are pivotal to  immune support, such as NK, Killer-T, Helper-T, and B cells.

Heather Moday, MD, author of "The Immunotype Breakthrough," spoke at SupplySide West and  assisted members of the audience in determining their personal immunotypes. Moday explained how  immunotypes can be used to identify individuals’ most effective methods of immune support and  how IMMUSE’s unique mode of action can support that process – a mode of action that was  discovered by Kyowa Hakko's parent company Kirin Holdings.

“Our body registers all stressors, including work, financial, and family stress just to name a few, in the  same way as a real physical threat,” said Moday during her presentation. “When you add up all of  the small stressors that are constantly triggering our fight-or-flight response, it leads to changes in  our immune system.”

We had the same positive response at SupplySide West, and we were excited to bring the benefits of Cognizin to life

Cognizin, Kyowa Hakko’s branded form of citicoline, is a potent brain health nutrient and nootropic that has been shown through extensive clinical studies and human trials to support mental energy,  focus, memory, and attention. While many other cognitive health ingredients only enhance brain

performance, citicoline increases an important substance in the brain called phosphatidylcholine that  offers multifaceted benefits. Cognizin is an innovative, pure form of citicoline.

At SupplySide West, Kyowa Hakko emulated a clinical study that targeted e-gamers and was  conducted by neuropsychologists using a variety of tests simulating cognitive functions and keyboard  actions, including a finger tap test. Tradeshow attendees could participate in the “Tap Challenge,”  available through an app, to see how quickly they could tap a button over a 20-second timeframe.

“We debuted this app at SxSW and it was a hit,” said Karen Todd, MBA, RD, Vice President Global  Brand Marketing, Kyowa Hakko USA. “We had the same positive response at SupplySide West,  and we were excited to bring the benefits of Cognizin to life for the researchers and innovators  behind the next big nutraceuticals and functional foods and beverages.”