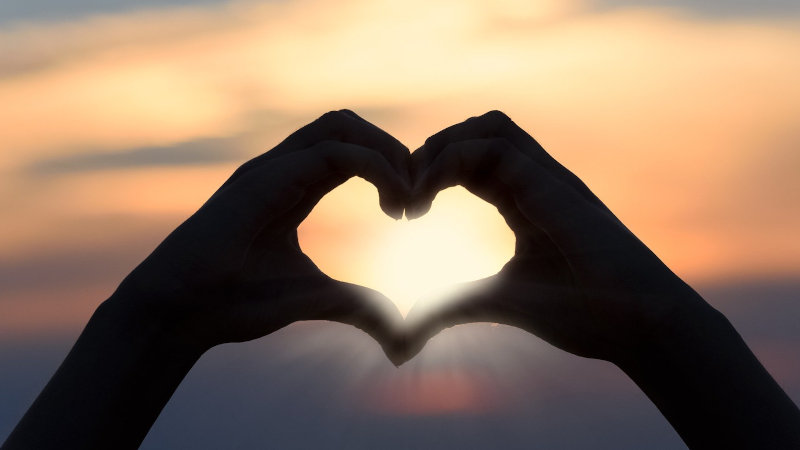 A cross-sectional clinical study published in Kaohsiung Journal of Medical Sciences1 has added to evidence statins may enhance calcium accumulation in the arterial wall by inhibiting vitamin K-dependent proteins involved in vascular protection.

Statins are first‐line drugs in the prevention and treatment of established atherosclerotic cardiovascular disease, however, intensive statin therapy has been shown to increase vascular calcification and accelerate its progression. The aim of the recently published study was to find a putative relation between statin use, coronary calcification, and the vitamin K-dependent proteins as a possible mechanism mediating statins’ pro-calcification.

Supplementation with Vitamin K2, which has been shown to effectively improve vitamin K status and activate extrahepatic K-dependent proteins, might prove beneficial for statin users.

The study enrolled 98 patients with established cardiovascular disease (CVD) and a control group of healthy patients at moderate risk for CVD, and split the groups into statin users and non‐users. The results showed both CVD and statin use are independently and significantly associated with vascular calcification. Among all study participants, coronary artery calcification score (CACS) was more pronounced in statin users than non‐users; researchers found the same among the CVD patients and the controls.

These results are consistent with existing evidence about the positive association between statins and vascular calcification. A 2015 paper published in Expert Review Clinical Pharmacology2 stated statins may act as “mitochondrial toxins” with adverse effects on the heart and blood vessels not only via the depletion of coenzyme Q10 (CoQ10), but also by inhibiting “the synthesis of vitamin K2, the cofactor for matrix Gla-protein activation, which in turn protects arteries from calcification.”

“NattoPharma has driven research confirming that Vitamin K2 as MK-7 (as MenaQ7) is the only known inhibitor of vascular calcification through the activation of matrix gla protein (MGP).3,4 Yet this new study provides further evidence that statins interrupt the mechanism of action by which vitamin K2 is a cardio-protective nutrient,” Dr Vik said. “And while CoQ10 and vitamin K2 are both affected by statins, no recommendation exists for prescribing supplemental vitamin K2 to statin patients.

“NattoPharma continues to work with the medical community on trials exploring Vitamin K2 as a potential therapy for patients that express heavy calcification,” Dr Vik said. “We hope to encourage K2 supplementation as a recommendation in the future for statin users; especially considering this new evidence.”