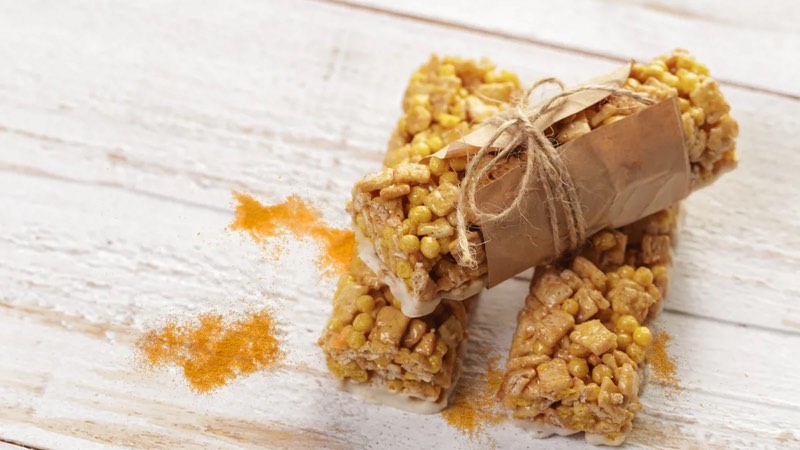 Self-affirm GRAS designation is a process in which a company determines by itself that the conditions of use of the novel ingredient in food or dietary supplement products are generally recognised as safe, or GRAS.

The self-affirmation GRAS designation has been used for many companies for more than 50 years as a means to expand the ingredients portfolio used in foods and dietary supplements.

Companies carry out the self-affirmed GRAS determination to confirm the novel ingredient is safe before it can be commercialised. The GRAS status granted by the US FDA can anything between six months to six years, in the ingredient has been submitted for an FDA food additive approval.

Naturex said that last December, a GRAS expert panel of independent scientists specially convened to conduct a critical and comprehensive evaluation on the use of Turmipure Gold. The criteria for GRAS self-determination includes consensus among qualified experts that the data and information establish safe to use in food and beverages.

The expert panel unanimously concluded that Turmipure Gold is recognised as safe under the conditions of intended use in a wide range of food categories including beverages at both intuitive and effective doses.

The panel also stated that it had no questions regarding Turmipure Gold is safe to use in food applications, including beverages.

This decision means that Turmipure Gold can be safely used in the US in a wide range of food and beverage applications for turmeric extract standardised in curcumin.

Because of the ingredient’s increased bioavailability, a single 300 mg serving delivers the same amount of curcuminoids to the blood as 1,922 mg of standard turmeric

The ingredient is now authorised for both intuitive and effective daily intake in categories that include beverage and beverage bases, confectionery products, dairy and dairy analogues.

According to Naturex, an effective 300 mg dose of Turmipure Gold can now be incorporated in a single functional 2 oz shot drink. Because of the ingredient’s increased bioavailability, a single 300 mg serving delivers the same amount of curcuminoids to the blood as 1,922 mg of standard turmeric (containing 95% curcuminoids), allowing food and beverage manufacturers to offer tangible benefits to their consumers.

Alexis Manfré, Global Product Manager for Turmipure Gold at Naturex, said: “We are very pleased to receive the GRAS designation, allowing us to bring the benefits of Turmipure Gold to the US Food & Beverage industry. We’re looking forward to partnering with our customers to create exciting new products as the possibilities are truly limitless!”

The ingredient, according to Naturex, has also demonstrated great stability of curcuminoids to heat and light, including in beverages.